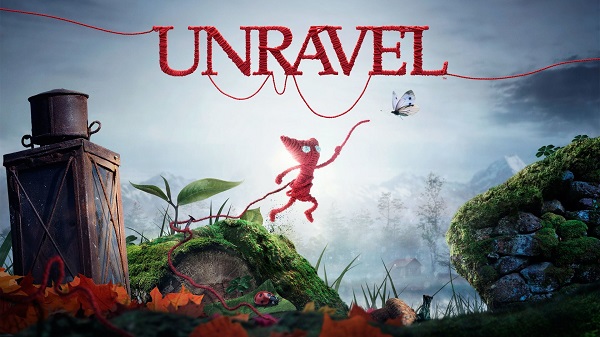 PhyreEngine is a multi-platform game engine developed by Sony Interactive in 2003. This engine is written in C++. It targets the platforms of PlayStation, Windows, Android and iOS. The most stable version of this engine is released in January 2012. PhyreEngine is licensed under Proprietary.

PhyreEngine is a package which includes full source code and Microsoft Windows tools under its license. The engine uses parallel processing mechanism optimized for SPU (Synergic Processor Unit) of PS3. But it also works properly for other multi-core architectures. For Windows, only OpenGl and Direct3D support is included in PhyreEngine. It also has support for Havok Complete XS, NVIDIA PhysX and Bullet for physics.

PhyreEngine has been adopted by several game studios. It has been used in over 200 published titles. PhyreEngine was a finalist in the European Develop Industry Excellence Awards in 2008 in “Technical Innovation Category” and in 2009 in the “Game Engine Category”. 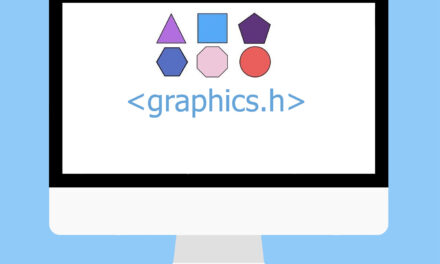 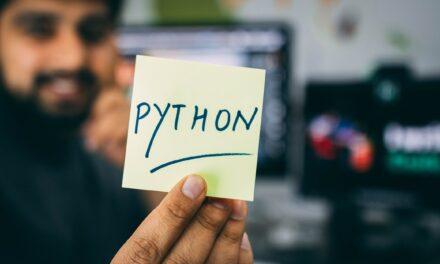 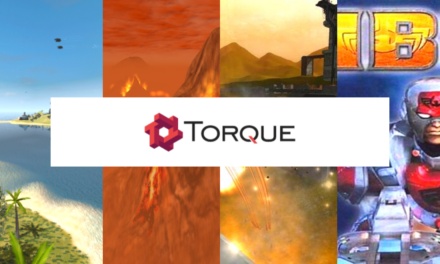