The dark engine is an old game development engine created by Looking Glass Studios primarily used in 1998 until 2000 for the making of classic thief games. Written in C++, the dark engine utilizes tools like DroomEd for the production of games. License to the engine is proprietary, i.e., closed source product. The supported platform for the engine is only Microsoft Windows.

1) Sean Barret created graphics rendering capability of the engine in 1995, which resembles the original Quake game. It includes Unreal like skybox effects and colored lighting.

2) The Dark engine was not designed with scalability in mind; thus, can only display 1024 terrain polygons onscreen at an instance.

3) In textures selection, the engine uses palletized PCX and TGA textures and powers of two up to 256×256. Textures in the engine are grouped in “families,” which are on the same palette. There are 216 textures along with some independent palettes. It also includes 8 animated water textures.

4) Native support for advanced game scripting is not integrated into the engine. AI and object behavior are therefore controlled by “Object Script Module” (.OSM) files, which are DLLs file loaded at runtime. The new modules created are plugged into the level editor tool, DroomEd. Editor resort to complex Rube Goldberg machine-like effects via a combination of its other systems.

5) For its time, the Dark engine had the best advanced AI and sound support as well as a powerful object-oriented object system. Allowing the designers to have full access to sound propagation within the level and the control of NPCs (Non-player character). 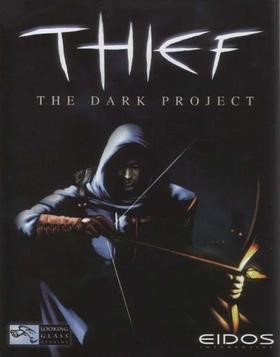 Dark engine earliest game was Thief, developed in 1998, was first-person stealth game set in Medieval Gaslamp fantasy metropolis. The player takes the role of a character named Garrett, who is a professional thief while carrying out various robberies players to prevent a great power from unleashing chaos into the world. Sequel to the game was released in 2000, named Thief II. One of the major games developed in 1999 using this engine was System shock 2; the first-person action role-playing survival horror game. 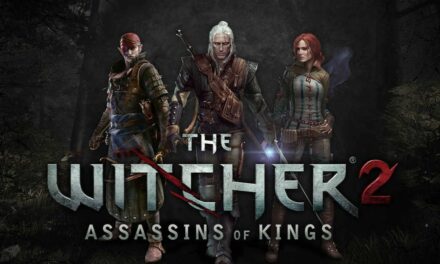 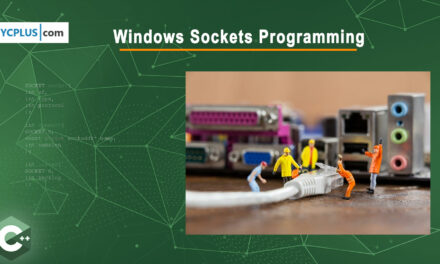 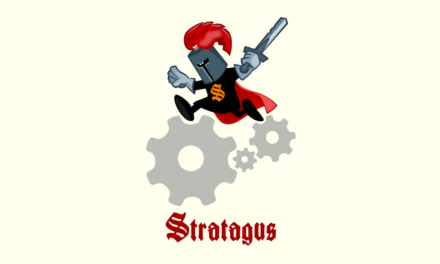