Vigenere Encryption and Decryption in C++ 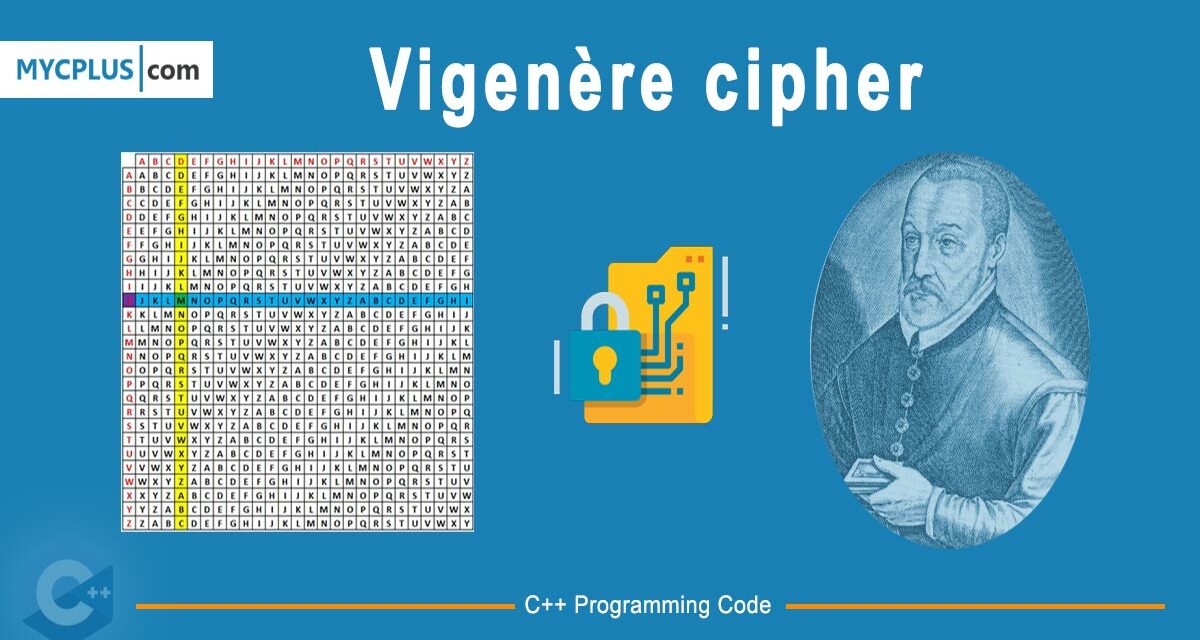 Both constructors of encrypt and decrypt classes accept two strings i.e. a file name and a code. The file name to initializes the superclass EncryptedFileWriter or EncryptedFileReader, while the code is stored.

The encrypt() function returns the encrypted string, in all caps. Also, the non-letter characters in the input appears as unchanged in the output.

The decrypt() function returns the decrypted string, in all lowercase. As with encrypt, non-letter characters in the input appears as unchanged in the output.

We assume that for both C++ classes VigenereEncrypt and VigenereDecrypt, code word consists entirely of letters, but the text might contain non-letter characters. Both the code word and the text could contain capital or lowercase letters.

Some built in function of cctype library are useful to convert letter case and check for numeric characters. Some of them are: isalpha(), toupper(), and tolower(). The modulus operator (%) in C++ is very helpful for encryption and decryption. The modulus operator returns the remainder of a division of one number by another.

The program consists of a encryption-driver.cpp file that defines main() function. The encryption.cpp and .h files demonstrates EncryptedFileWriter and Reader classes to read and write encrypted text to file system. Finally vigenere.cpp and .h files show implementation of VigenereEncrypt and VigenereDecrypt classes.

To run the program:

The Example.txt input file uses “password” as the key to encrypt and output file should be same as EncryptedText.txt 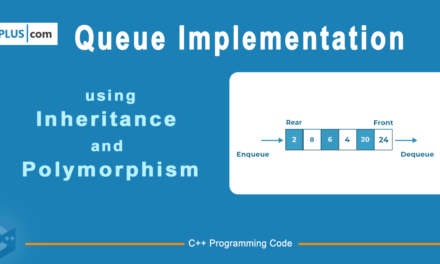 Queue Implementation with Inheritance and Polymorphism