Once again we are into a completely new topic with terminology which will be new to you. If you are new to object oriented programming, you should follow along in this tutorial very carefully because every attempt has been made to define every detail of this new and somewhat intimidating topic.

We have already studied operator overloading and function overloading in this tutorial, and they are a subtle form of polymorphism since in both cases, a single entity is used to refer to two or more things. The use of virtual functions can be a great aid in programming some kinds of projects as you will see in these two chapters.

What is a Virtual Function?

A Virtual function is a function which is declared in base class using the keyword virtual. We write the body of virtual function in the derived classes. Its purpose is to tell the compiler that what function we would like to call on the basis of the object of derived class. C++ determines which function to call at run time on the type of object pointer to.

Declaration of a virtual function 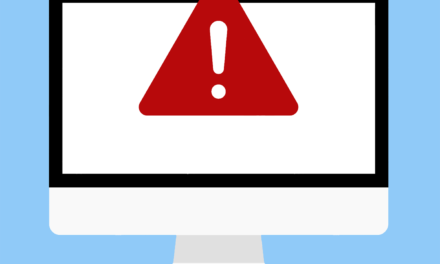