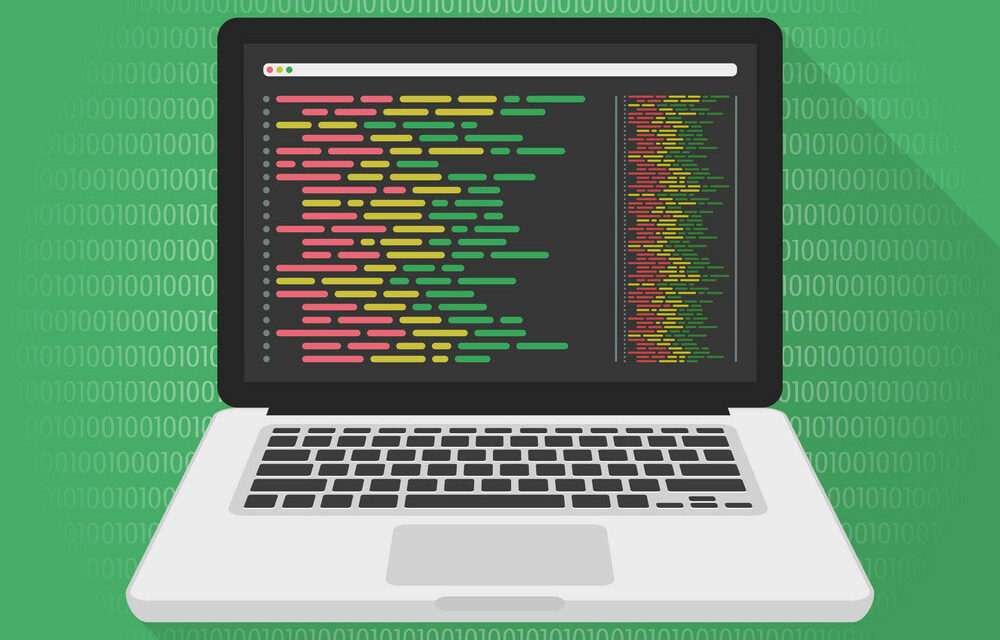 The Standard Template Library (STL) is one of the most essential features of C++. It has very much grown in recent years. Basically, the Standard Template Library provides templatized, general-purpose classes as well as methods. These classes and functions/methods implement several popular and most commonly used algorithms as well as data structures.

For example, it includes support for lists, vectors, stacks and queues. Furthermore, it also describes several routines, which access them. As the STL is built with template classes, so the data structures and algorithms can be applied to almost any data type.

What are the main items in STL?

There are 4 fundamental items at the core of Standard Template Library (STL):

The above-mentioned elements work with each other and offer appreciable solutions to many complex programming problems. Read on below for the description of these items.

What is a Container?

Container is an object, which holds data of same type. While, there are multiple kinds of containers present. Some of them are general purpose, while others adapt some other containers to match an ADT.

Following are the example of a few STL containers:

What is an Iterator?

What are the Algorithms?

What are the Function Objects?

Functions are objects that includes an overloaded operator ’()’. These objects, or the classes of such objects, are usually used to modify the behavior of a container or as arguments to STL algos. You might have used a function object to alter the hashing function of a hash table based container. The function objects of a STL are included in the header ‘functional’.

Lists are sequence containers. List allows constant time insert as well as delete operations at any point within the sequence. Moreover, it allows iteration in both directions.

The STL’s (Standard Template Library’s) list container is implemented as doubly linked list. While these lists are able to store every element contained in diverse and distinct storage locations. The elements of the list can be dispersed in multiple chunks of memory. Whereas, the container stores essential information to let the sequential access to the data it contains. Lists can expand as well as shrink dynamically as needed from both ends. Furthermore, the storage requirement is automatically fulfilled by the internal allocator.

Elements present in the list are ordered in a strict linear sequence. Hence, each element is accessed by their respective location in the given sequence.

In doubly-linked list, each and every element contains the information on how to trace the previous as well as the next elements. It also allows constant time erase and insert functions prior or after a single or range of specific elements, but it does not allow direct random access.

An Allocator-aware container employs an allocator object to dynamically cater its storage requirements.

It depicts the type of the elements.

Following are the member functions you will use with the List:

This very method adds ‘c’, a new element at the start of the list. For Example

This method is used to add a new element at the last of the list. In this case ‘c’ will be added at the end of list. For Example

This method returns the reference to the very 1st element present in the list. For example

This method returns the reference to the very last element present in the list. For Example

This method will remove the element from the start of the list, as well as will reduce the size of list by one. You can do it as follows:

This method will removes the element  from the end of the list, as well as will reduce the size of list by one. Consider following example

This will return the pointer or iterator to the first element of the list. For Example

This method will return the pointer or iterator to the last element of the respective list. For Example

This function adds a single or range of elements prior the element at a particular position in the specified list . Syntax:

Here,   x is the element to be inserted

iterator is the position specified for the insertion of elements

And the return value is an iterator, which tells the location of the element which is inserted.

Consider the example below

The erase() method will delete a single element or multiple elements from the list. Consider the following example:

This function will remove all the elements of the list that are exactly equal to the given value. For example

This method will simply reverses the list. For Example

This function will return the size of list i.e. how many elements it contains. For example

This method will simply sorts the list in ascending order. Consider the example below:

Note that, in comparison with other sequence containers, lists usually perform better in extracting, inserting, as well as moving elements at any location within the list for which the pointer has already been attained. Therefore, also in algorithms, which makes an intensive use of such methods or techniques, such as sorting algorithms, a list can perform better.

In the given example, I will demonstrate the use of some of the member functions of STL list mentioned above.  In the following program, I will create a list of random integers and after that I will put the list into sorted order. I will show you the output of both sorted and unsorted list:

Here is the possible output of above mentioned program:

I will be back with some new and exciting posts soon.