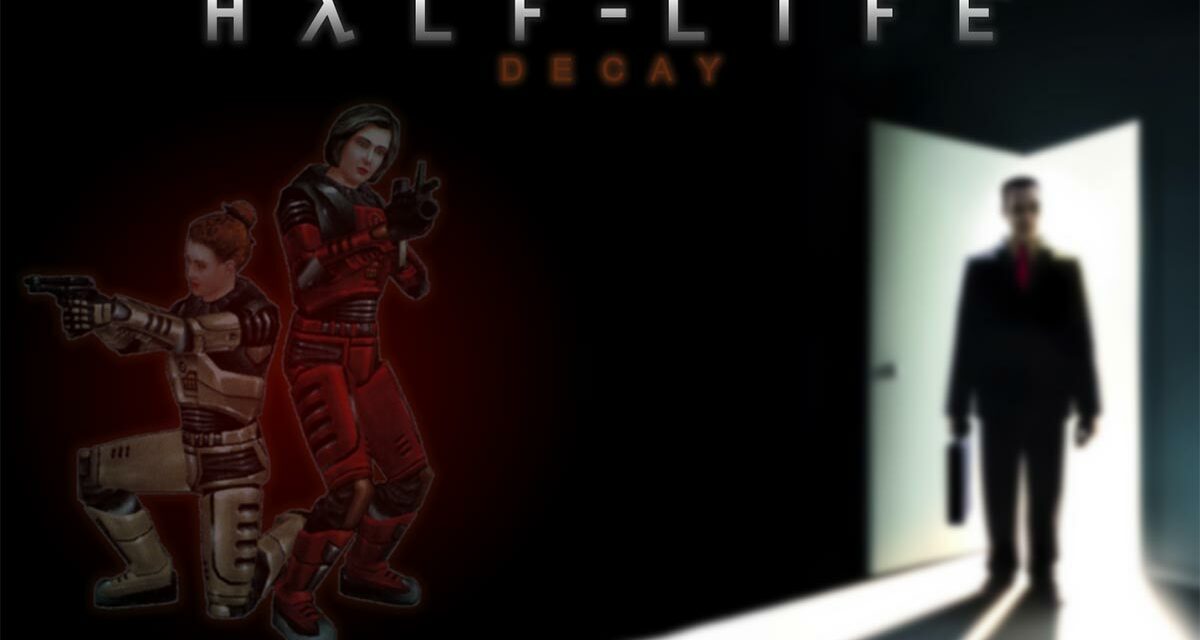 Gold Source also named as GoldSrc is a powerful 3D game engine of its time (1998). It is written in C/C++ and mainly used for modding (modifications in code) with its mod development tools. The engine is used to develop games for windows, Playstation 2, Mac OS, Linux and Dreamcast.

GoldSrc was established in 1996 by Valve Software. It was actually heavily modified version of Quack engine. Developers used minimal code from Quack and most of the programming was done themselves e.g., its artificial intelligence system was built from scratch. In the beginning, the name of GoldSrc engine was “Half Life Engine”. Later, when this engine was forked to create Source Engine, Half Life Engine was named as Gold Source. Now the GoldSrc has been abandoned officially for the promotion of Source Engine, but still being used by some third party developers.

In 1997, Valve employed Ben Moris, and acquired the Worldcraft tool that was customized to build Quack maps. Later that tool was renamed as Valve Hammer Editor.

GoldSrc released its First Person Shooter Game, Half Life in 1998. It was a so successful that it won over 50 PC gaming awards in the year. 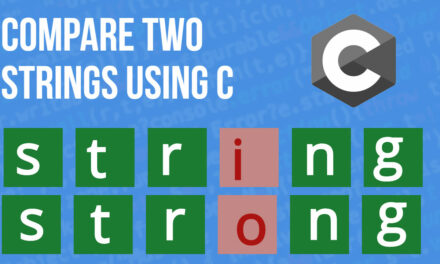 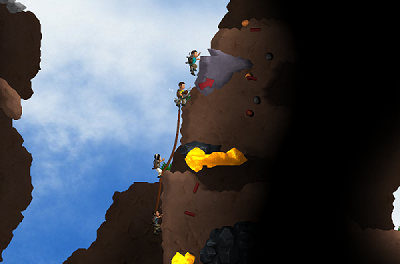 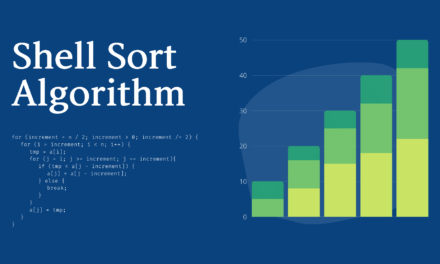 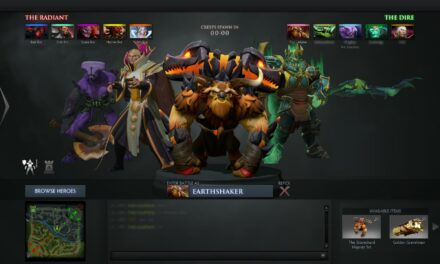