Ubiart is a 2.5D (pseudo-3D) game engine that converts 2D images into a playable game environment. The Ubiart Framework’s goal is to “limit the repeating tasks” of game development. On the technical side, it is written in C++ and produces high-quality animation and scenery with relatively little artwork.

The Ubiart Framework is a 2.5D beginner-friendly game engine developed by Ubisoft. Ubisoft also developed many other game engines such as Jade Game Engine, Anvil and Snowdrop. It doesn’t cost much to build and publish games in this game engine. With the help of this game engine, Developers can release their games on different platforms like Xbox One, and mobile devices such as iOS and Android. The main goal of this framework is to limit the repetitive tasks to keep the team as small as possible and to keep them happy.

It converts 2D vector images into a playable video game without the need for very long and extensive coding. It is also very light which makes it suitable for mobile devices, and consoles. The games created using the Ubiart framework are most notably Rayman Origins, Rayman Legends, and Valiant Hearts: The Great War.

Ubisoft released Rayman Origins in 2010. It was originally developed as an episodic video game by Michel Ancel and created by a small team of five developers. It was then revealed that it was converted into a full game. The game makes use of the Ubiart Framework, which was created by Ubisoft Montpellier and Ancel. Ubiart framework is a developer platform that enables artists and animators to effortlessly create and use interactive content. The engine has been optimized for HD displays and can run games at 60 frames per second in resolutions higher than 1080p.

Ancel stated in an interview that he wants the framework to be available for anyone to use for developing games. However, there is no public release or license option for the public.

The Ubiart Framework has many features. Some of them are listed below

A total of 11 games were developed using the Ubiart framework across different platforms. A few of these games are:

Rayman Origins is a side-scrolling platformer video game released in 2011 by Ubisoft. It is the Rayman series‘ fourth main installment. The game was published internationally for the PlayStation 3, Xbox 360, and Wii platforms, with Nintendo 3DS and PC versions released a year later. Rayman, his pal Globox, and two Teensies fight Darktoons and other evil monsters who have infected the Glade of Dreams.

Players progress through each level, fighting villains and freeing Electoons that have been imprisoned. Players obtain additional powers as the game advances, such as sprinting up walls, flying in midair, swimming, and shrinking in size to reach new locations. In some states, players ride a mosquito, from which they may shoot enemies or inhale and fire them. When a character is struck by an opponent or threat, they get trapped or inflate into an inflated condition. Similar to New Super Mario Bros., another player can slap or jump on them to break them out of this state. Players can also collect hearts to defend themselves from a single attack.

Rayman legends is also a platform video game developed and published by Ubisoft. It is the Rayman series’ fifth main title and the direct sequel to Rayman Origins. In August and September 2013, the game was launched on Microsoft Windows, PlayStation 3, Xbox 360, Wii U, and PlayStation Vita. While the versions for the PlayStation 4 and Xbox One were launched in February 2014.

The game continues Rayman Origins’ gameplay approach, with up to four players navigating multiple levels at the same time. Lums can be obtained by touching them, beating opponents, or releasing imprisoned Teensies. Collecting Teensies grants access to new worlds, which can be played in any order as they become accessible. Along with the return of Rayman, Globox, and the Teensies as playable characters, players may now control the new female character Barbara the Barbarian Princess, her sister, and their relatives once they are saved from certain stages.

Valiant Hearts: The Great War is a 2014 puzzle adventure game developed and published by Ubisoft. The game was published in June 2014 for Microsoft Windows, PlayStation 3, PlayStation 4, Xbox One, and Xbox 360. The game is set during World War I, and it follows four individuals who assist a young German soldier find his love in a narrative of survival, sacrifice, and friendship. Players solve problems by interacting with various objects and individuals.

The development team’s goal was to help gamers recall World War I events. To guarantee that the game was historically authentic, the crew listened to first-person tales of the war, reviewed letters written by soldiers, and visited the ruins of WWI trenches in France. The UbiArt Framework was previously utilized in Rayman Legends and Valiant Hearts. 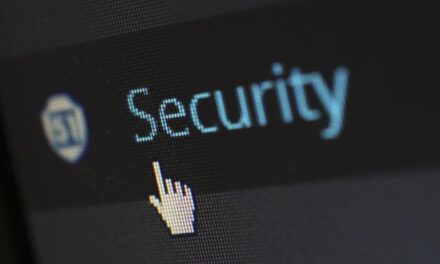 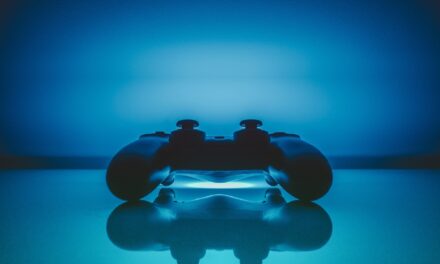 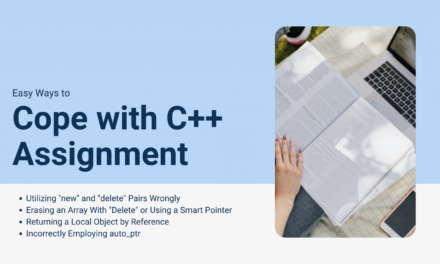