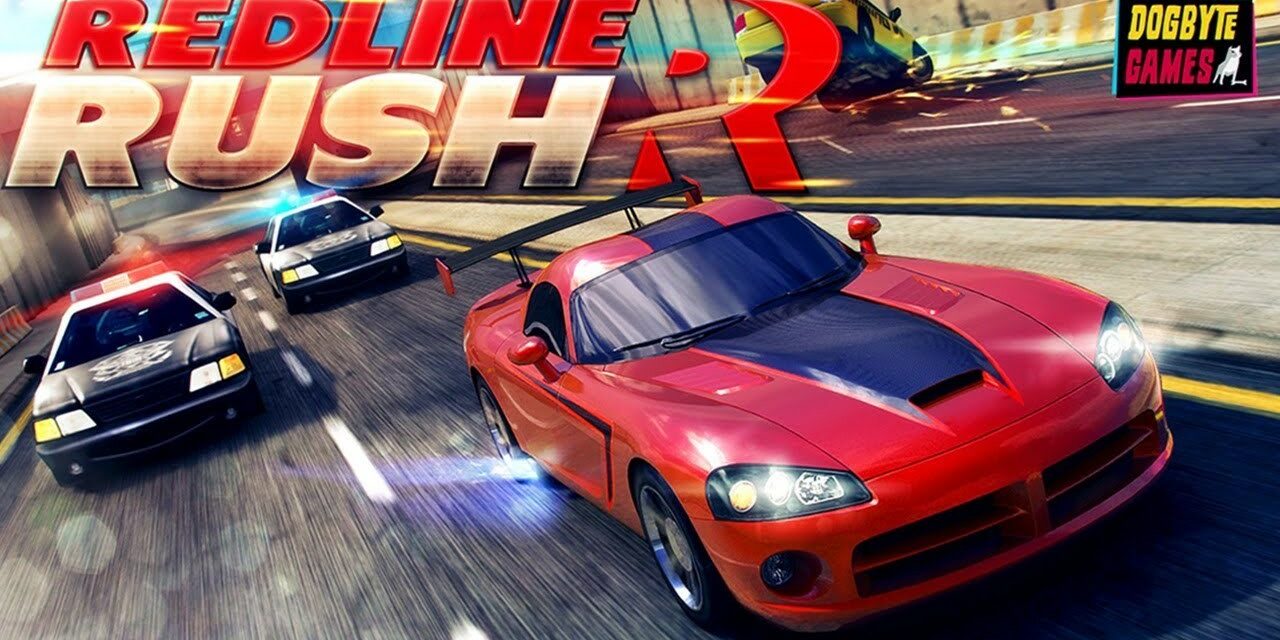 Horde3D is small, open Source and cross platform game engine. This 3D rendering engine is written in C++. It targets the platform of Windows, Linux and Mac OS X. Its C-style exposed API interface allows user to use it from any language possible with less effort. It thus, offers the bindings to C#, Java, Python, Lua, Go and many other languages.

It was originally developed by The Horde3D Team for the indie group Pyropix. Now the major development is implemented in Augsburg University, Germany. The very first version of Horde3D was released in 2006 and the first stable version was out in 2007. Horde3D is licensed under Eclipse Public License that is not a much restricted license as compared to LGPL.

The engine is specially designed for rendering large crowds of animated characters in next generation quality. It is due to the reason that Horde3D keeps the node hierarchies small to reduce call overhead and uses cached data for faster animation.

Horde3D differs from other engine of similar kind like OGRE 3D. It is not a class library rather it is a whole software component. Its simple C-Style interface is easier to overview and offers just what is needed by the developer.

The engine is Light weight and has simple and clean code, yet the flexibility and functionality of the engine are never compromised. Horde3D API is really easy to use.  Besides, the engine has powerful animation system that comprises of skeletal and rigid animation, morpher targets for face expressions, shader driven architecture and customizable pipeline. All that permits to apply the modern post processing and rendering techniques on Horde3D.

Good number of samples is provided for the beginners at the official page, on Google and with the Engine itself. Moreover, the forum at the official website welcomes users for their queries. 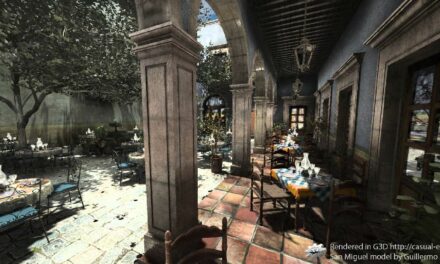 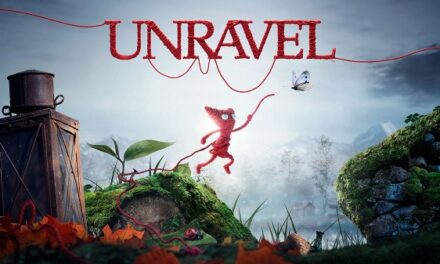 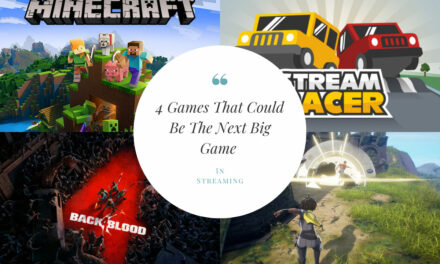 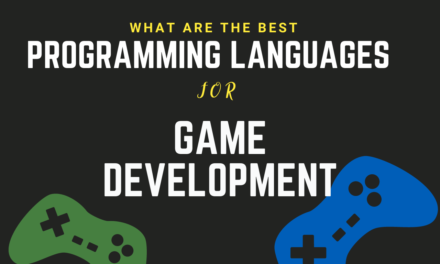