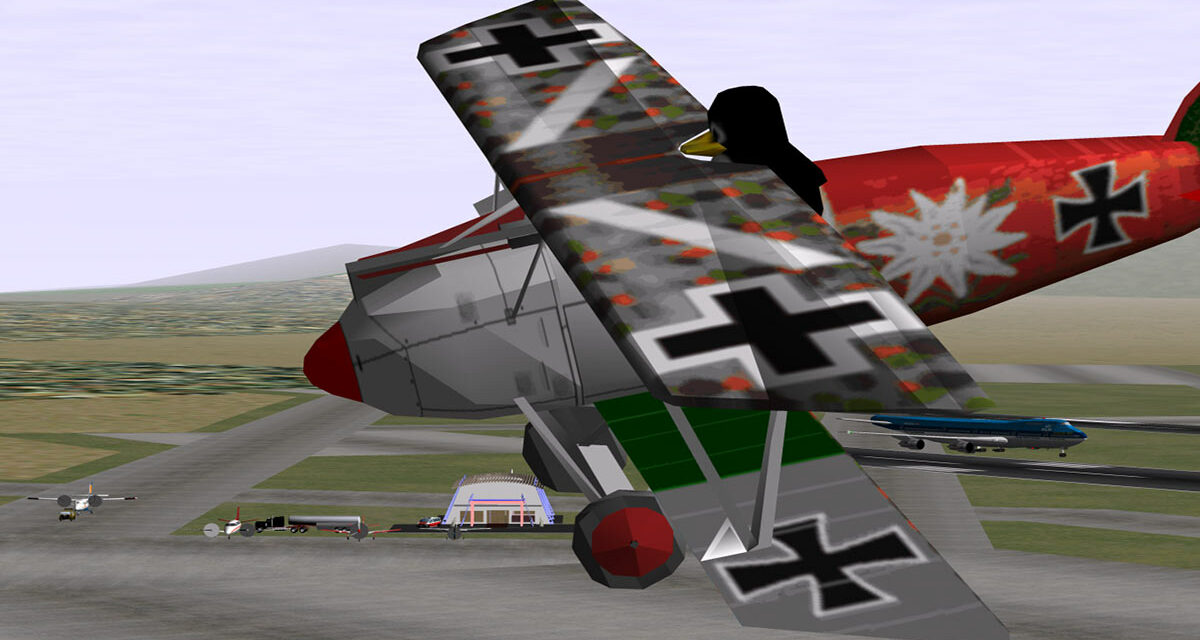 PLIB is a set of multi-platform and open source libraries for the development of games. It is written by Steve Baker in 1997. PLIB is written in C++. It supports Windows, Linux, UNIX and MacOS. PLIB is licensed under Library GNU Public License (LGPL 2.0). The latest and the stable version of PLIB is v.1.8.5 that was released in October, 2006.

PLIB is a suite of libraries that allows developers to create games and other real-time interactive applications. These games and applications are completely portable across different hardware’s and Operating Systems.

PLIB contains many libraries to perform different tasks from graphics to networking. It is can also be used as 3D engine. PLIB consists of sound effects, music, fond rendering. Besides, it provides a scripting language, a simple windowing library, Graphical User Interface (GUI), networking, 3D math library and a good collection of other utility functions. There is a collection of various helper functions and utilities. PLIB also comes with networking, 3D math and window libraries. Each library component is independent of the other components. Users can use SDL, GTK, GLUT, FLTK and many other libraries.

PLIB engine provides mailing lists for users to contact and contribute to the engine. It helps beginners to better use the engine via three different ways; demos, examples and applications (link provided at the end of the article). The engine is used in more than a hundred projects. These projects not only include games, but also other useful applications. But it did not keep pace with the advanced technologies that emerged after its formulation. So it is said that the engine is outdated and better portable and open source libraries are available in the market. 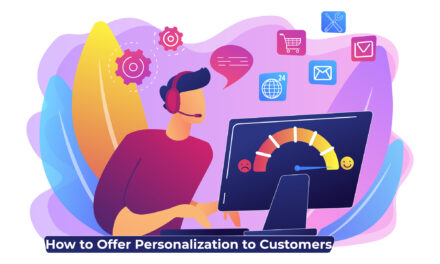 How to Offer Personalization to Your Customers 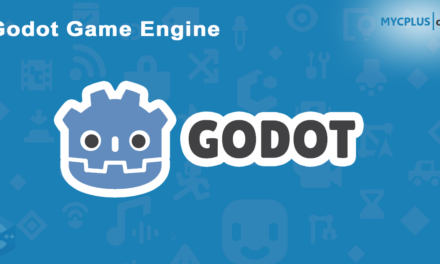