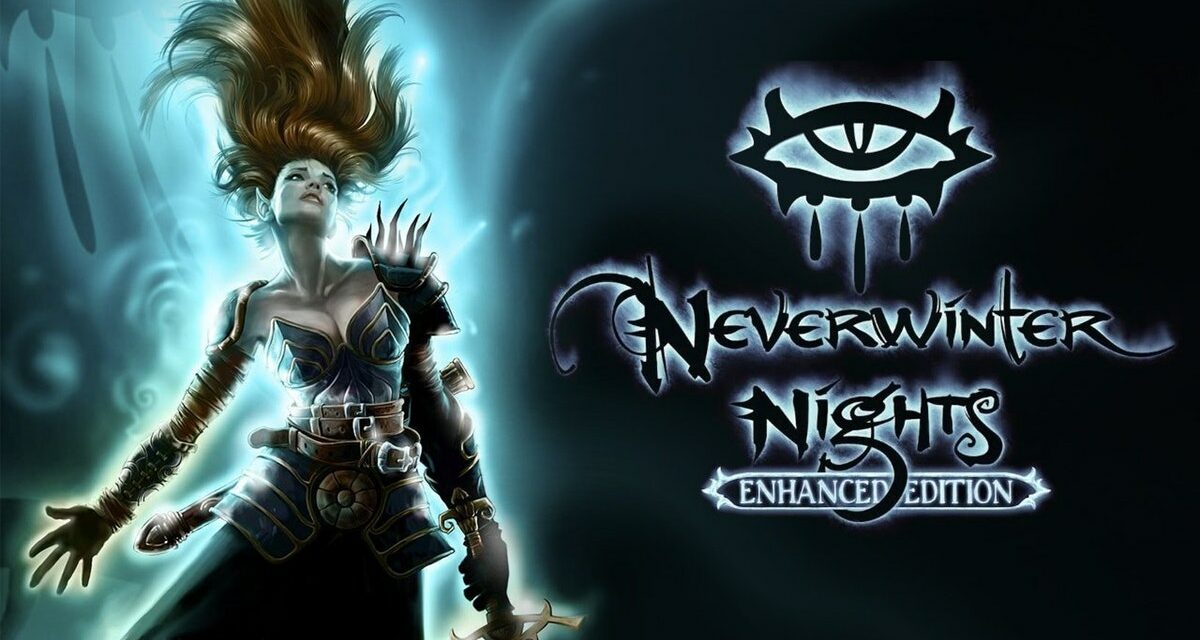 The Aurora Engine was developed by BioWare using Borland C++ Builder. It is the successor of the Infinity Engine. This game engine featured real-time lighting, a complete 3D environments, and shadows, as well as surround sound. Aurora Engine was utilized to develop Neverwinter Nights video game in 2002.

NWScript is the scripting language of the Aurora toolset to write new modules. The syntax itself is similar to C language and Java, which can make NWScript daunting for the novice scripter.

The toolset became very popular among the modeling community, with over a 1000 fan-made modules fashioned in it in almost 6 months after its release. 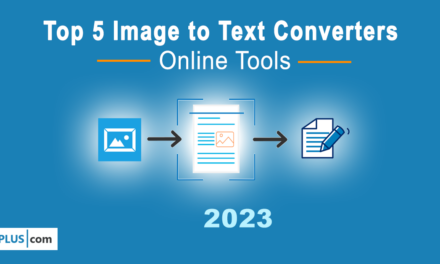 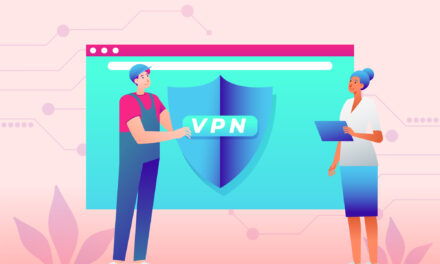