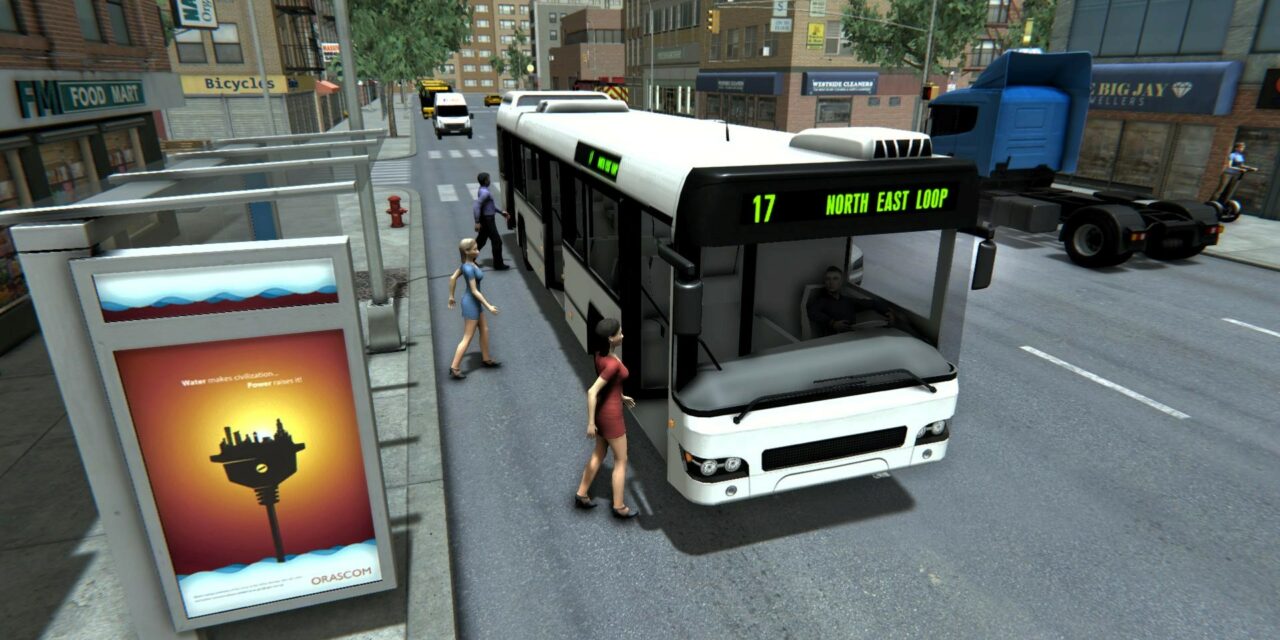 C4 Game development engine is developed in C/C++ based on OpenGL. It was first developed in 2005 by Terathon Software and made commercially available for developers worldwide. It supports multiple gaming platforms such as Windows, OS X, PS4, PS3, and Linux.

It is used for the creation of high graphics 3D games for both consoles and PC. The gaming engine is also capable to build interactive virtual simulations allowing the developers to dive into the new dimensions to create amazing stuff.

The C4 engine architecture comprises of the layered structure of software components. Lower layering dealing with hardware and operating system while the higher layer is reserved for the platform-independent services to the project. While the majority of the portion of the engine is dedicated to the 3D graphics and rendering system. Some components also provide support for audio, networking, physics, input devices, and scripting.
Documentation of the engine is public to the users via a set of API web pages and wiki. In 2014 licensing terms of the engine were re-defined and made the license subscription-based aiming to boost the revenue.

Some of the famous C4 engine developed applications are Fat Princess Adventure, World of subways and Citybus Simulator. Fat Princess Adventure is a role-playing video game that was built for PS4. World of subways is a simulation created by TML-Studios. Another famous simulation is City bus Simulator in which has two games in series i.e. New York and Munich. 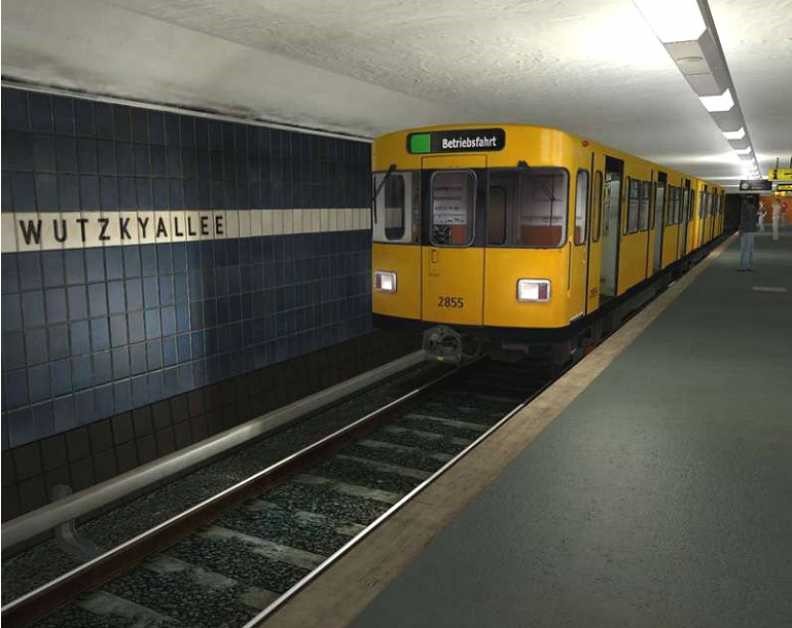 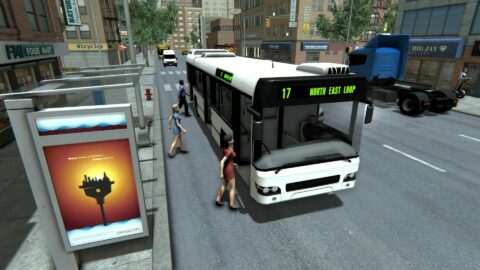 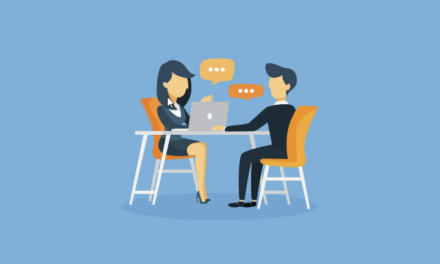 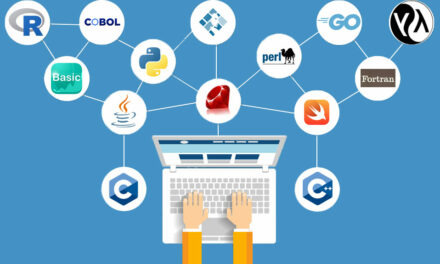 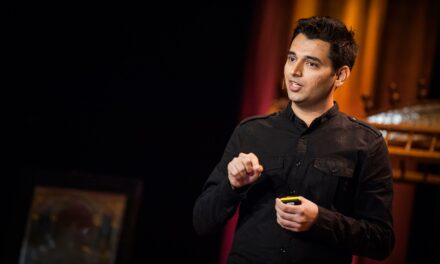 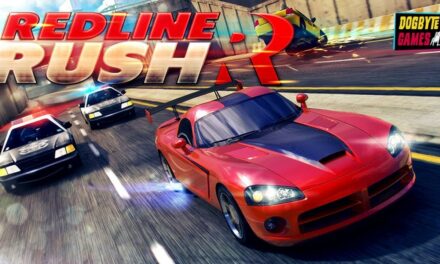