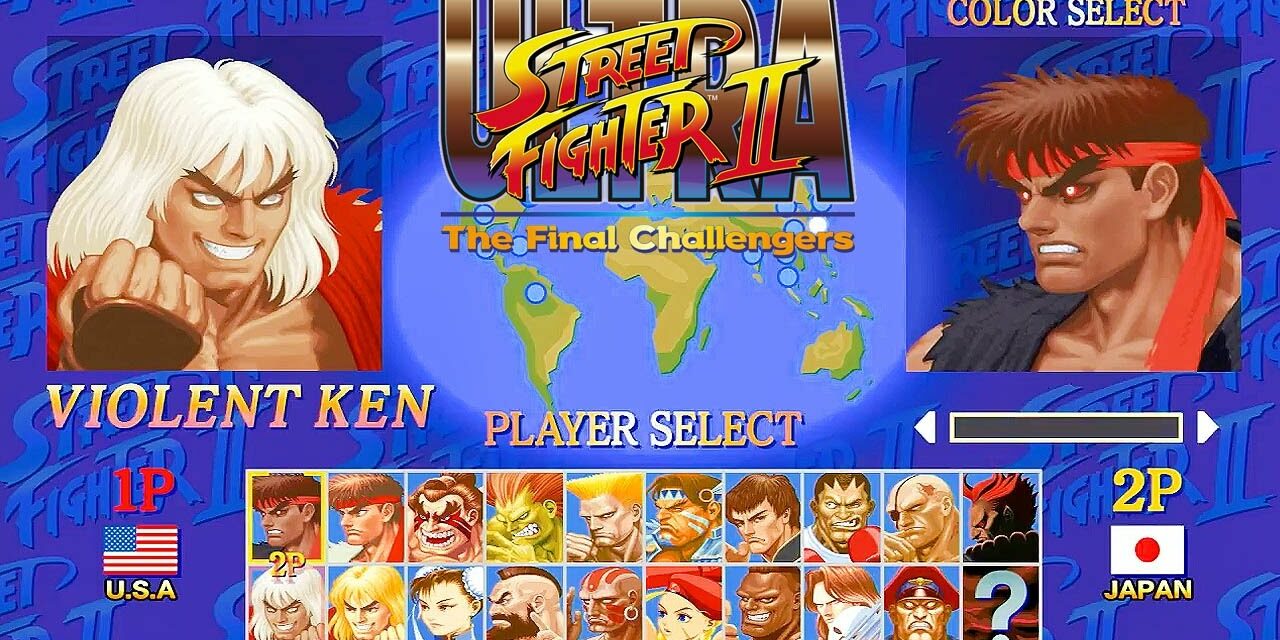 MT Framework is multi-platform game engine developed by Capcom Company in 2004. “MT” stands for “Multi-Target”, “Multi-Thread” and “Meta Tools”. MT framework is licensed to Capcom. This Game Engine is written in C++. It creates game for PS3, PS4, Xbox 360, Xbox one and PC. It is majorly used by Capcom itself to create many new games and some remastered ports for console games like Resident Evil series. It is a non-free software.

There are different versions of MT Framework which are developed throughout the years.

MT Framework 1.x, which initially started in 2004, was based on the Onimusha 3 engine. It used multithreading technology to take benefit from the multi cores of the CPU. It was used for the develop games for PC and Xbox 360 because of the similarity between PC and Xbox 360. This version introduced a motion blur effect “2.5D motion blur” for fluent 30 FPS, HDR rendering, physics and variable amount of MSAA (multisampling anti-aliasing) for removing jaggies.

By developing the MT Framework, Capcom has succeeded in creating one of the world’s most advanced game development environments. This award is the direct result of Capcom’s outstanding skill in developing new technologies. Capcom has already used MT Framework to create three titles that have each recorded sales of more than one million units: “Dead Rising”, “Lost Planet” and “Devil May Cry 4.” Capcom next plans to introduce multi-platform versions of core titles like “Resident Evil 5.”

MT Framework 2.x was a major update which appeared in 2008 and Lost Planet 2 was the first game on MT Framework 2.0 followed by Marvel vs. Capcom 3: Fate of Two Worlds. In 2011, Capcom reported that this framework development process is 80% identical among Xbox, PS and PC reducing development burden for multiplatform. It used DirectX 11 and supported tessellation and body and wave simulation. MT Framework 2.0 made 24-hour weather cycle, facial expressions, eye movement and hair rendering possible in its development of Dragon’s Dogma in 2012.

MT Framework Mobile was a separate branch of the MT framework which was developed to make games for mobile devices such as Android, iOS, Nintendo 3DS and PlayStation Vita. Another version called MT Framework lite was introduced in 2009. It worked on Nintendo Wii and PS3 hardware. It included HDR rendering, color and gamma correction, depth of field, motion blur and anti-aliasing for hand held gaming devices such as Nintendo 3DS. 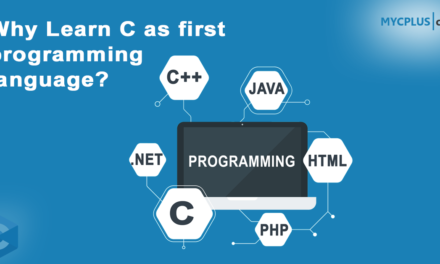 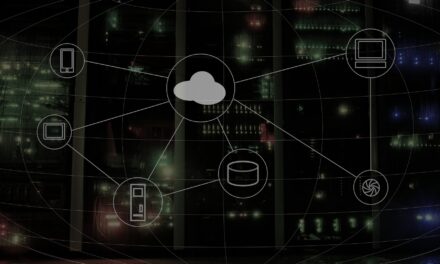 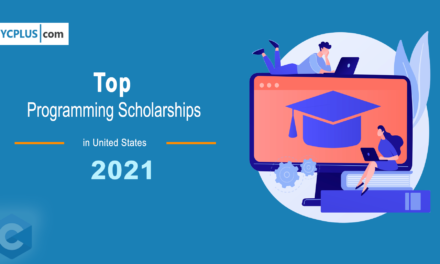 The list of top programming scholarships in the US in 2021 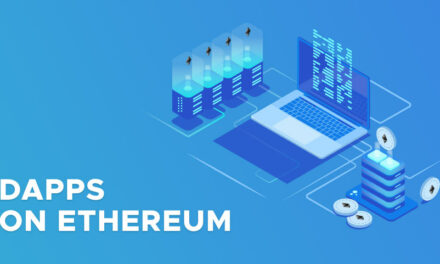