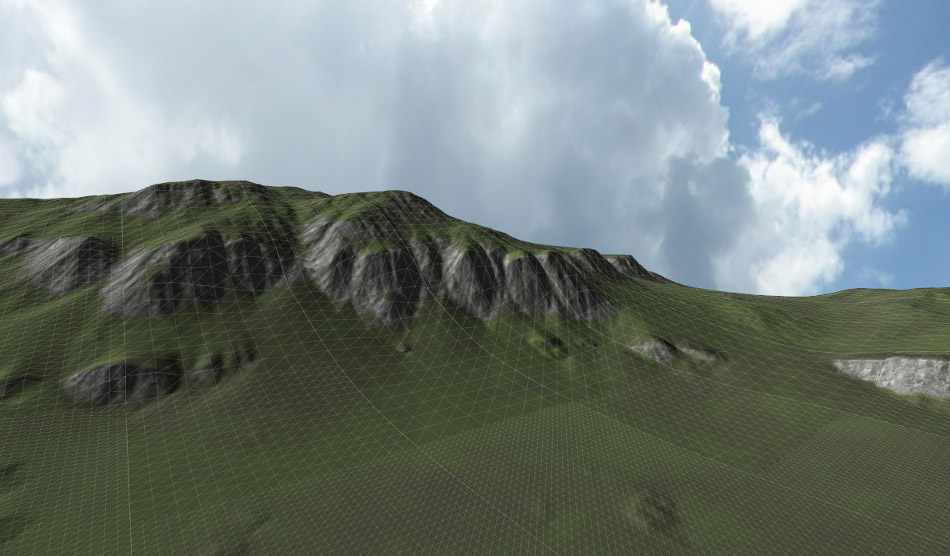 Gameplay 3D is a Cross-platform game engine used to develop 2D and 3D games. Written in C++, this is used to develop games for Windows, Android, Linux, Blackberry, iOS and MacOSX.

Gameplay3D is an open source engine licensed under Apache 2.0. It is used by small development teams or independent companies or individuals to develop desktop or mobile games. 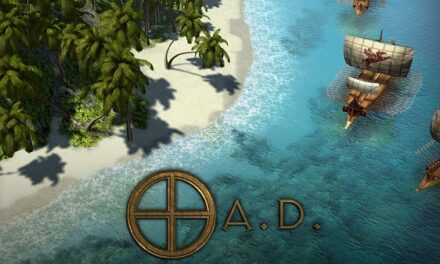 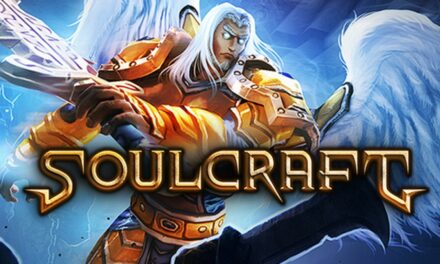 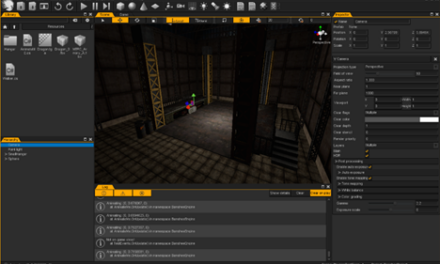 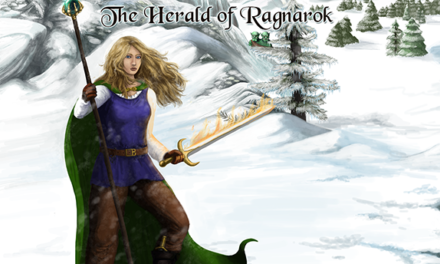