Microsoft Visual C++ provides a dominant and flexible development environment for creating Microsoft Windows based applications. Microsoft has released the new version of Visual C++ 8. It is aimed at designing and developing Win32 and Win64 applications. It has a support for Game Creator which you can use to develop 2D and 3D games very easily. Microsoft has updated MFC with the new tools and libraries. Using this update to MFC, developers will be able to create applications with the “look and feel” of Microsoft’s Office, Internet Explorer and Visual Studio.

You can read the Performance Improvements in Visual C++ and also read the MFC update where you can also comment on new Visual C++ 8. You can learn C++ programming as a .NET developer. These two tutorials will help you in starting C++ as a .NET Developer. Part 1 – Part 2 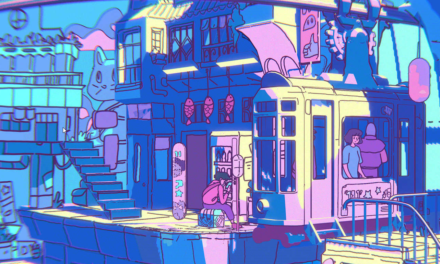 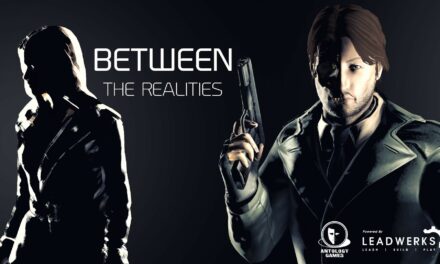 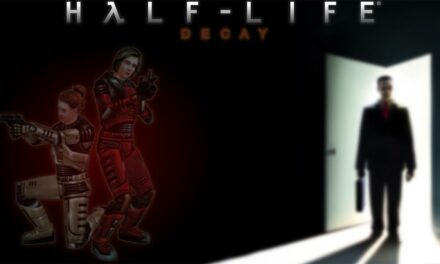 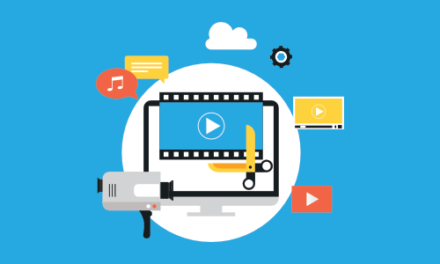