Just about every C programmer I respect learned C from this book. Unlike many of the 1,000 page doorstops stuffed with CD-ROMs that have become popular, this volume is concise and powerful (if somewhat dangerous) — like C itself. And it was written by Kernighan himself. Need we say more? Ingram Presents a complete guide to ANSI standard C language programming.

Written by the developers of C, this new version helps readers keep up with the finalized ANSI standard for C while showing how to take advantage of C’s rich set of operators, economy of expression, improved control flow, and data structures. This 2nd edition has been completely rewritten with additional examples and problem sets to clarify the implementation of difficult language constructs. 7 x 9 1/4.

Most people that are serious about C know about this book, often calling it “K & R” or “The Old Testament.” As the authors of this book are also the authors of the C language itself, it’s kinda hard to find a “better” book on the subject. The first edition has some errors that were (hopefully) fixed in the 2nd edition.
If you are new to programming, or have only used Windows, you may be a little lost as this holds true to the UNIX methodology of doing one thing well, and that is to teach C. It doesn’t bother with helping to teach editor tools and compilers, or even basic programming concepts, as those are out of scope and the intended audience already knows about those.

This is a great book, and I wish more books on programming languages had the same approach to teaching syntax and its use. 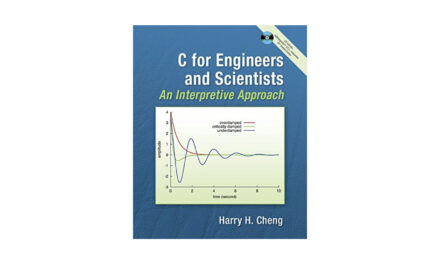 C For Engineers & Scientists, An Interpretive Approach with Companion CD 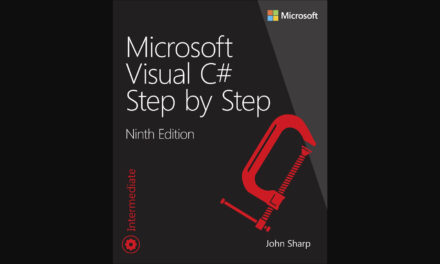