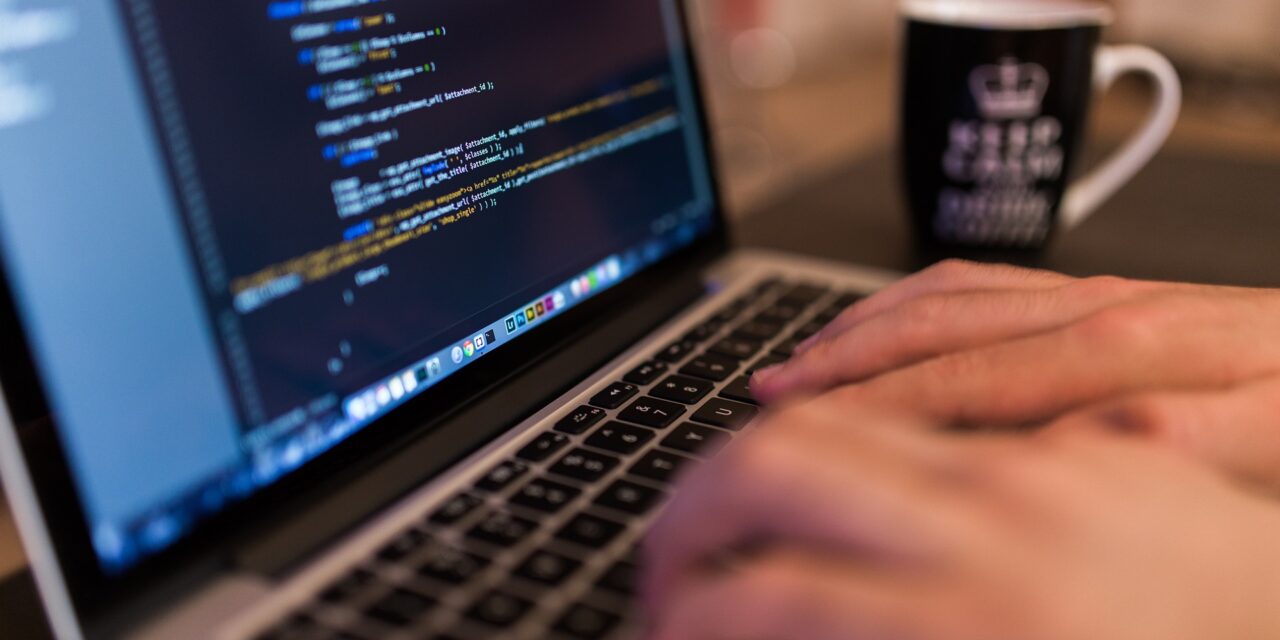 Technology has taken the world by storm and a strong part of the credit for advancement in technology goes to the application developers. Web Development, Data Science, Artificial Intelligence, and many more are the highest-paying fields with numerous job opportunities. To get a job in the web development field, you must have expertise in programming languages.

Just like we use language to talk to others, programmers require a language that can be used to communicate with and control digital systems. Let’s first understand the Programming language in detail.

What is a Programming Language?

A set of instructions that is used to communicate with and control a computer system is known as a programming language. These languages are employed in the development of operating systems, websites, apps, spacecraft control, and data analysis. The inability of computers to understand English has made it a mandatory need for programming languages. Program developers use this programming language to convert their commands into something that the computer can comprehend and execute.

This article will give you a brief understanding of the different types of programming languages and their credibility and programming style.

Low-level language can also be called a Machine-dependent programming language. Programs written in low-level languages can be executed very quickly because the processor runs them directly without any kind of interpreter. These languages use the binary notation for their program instructions.

This is classified into 2 parts. They are Machine Language and Assembly Language.

It refers to the binary form of instructions that the computer’s central processing unit (CPU) understands directly without translation. It is often referred to as the first-generation programming language. It can also be called object or machine code. Since computers can read machine language programs directly, there is no need for a translator in order to change the programs. Machine language has the benefit of allowing programmers to execute their programs more quickly than they can by using high-level programming languages.

It is mainly used for creating user-friendly websites and software programs. To execute the program, this language must be converted into machine language using an interpreter. It is user-friendly as it promotes easy reading, writing, and also maintenance. Python, Java, C#, C++, etc., are some examples of high-level programming languages.

The Procedure-Call concept is the foundation of Procedural-Oriented Programming. Its origins are obtained from programming structured categories. Functions or routines are formed in which small procedures are created when a program is divided. A programmer uses various programming editors such as Adobe Dreamweaver etc to create a program. The POP language’s benefit is that it makes it easier for programmers to track the flow of the program and allows for code reuse in various parts of the program. Some of the examples include C, Basic, etc.

This language is dependent on the objects and classes. Programs are broken into tiny parts called objects in this programming language. The main purpose for using it is to include real-world concepts into the program, such as inheritance, abstraction, and so on to make the program reusable, effective, and simple usage. The benefit of OOP is it is quicker and simpler to maintain, modify, and debug. It uses a bottom-up approach. C++ and Python are some examples of OOP.

Natural language also belongs to the human language. Human languages include English, French, Korean, etc.  Machines utilize it to comprehend, influence, and elucidate the languages of humans. Developers use it to carry out operations such as topic segmentation, relationship extraction, Named Entity Recognition which is also known as NER, automatic summarization, translation, etc. The key benefit of using natural language is it will allow the users to question any topic and receive an immediate response in seconds.

It lies in between the programming languages of low-level and high-level. It is referred to as a pseudo-language. The benefits of this programming language include support for programming features of high level, user-friendliness, and is closely related to both machine and human languages. Examples include C, C++, language, etc.

Some of the most popular programming languages are enlisted below.

It is one of the most popular and user-friendly. It was created in the 1990s. It is open-source and simple to learn. It is mostly utilized in robotics, big data, artificial intelligence, and machine learning with a graphical user interface. Python is simple to read, understand, and write. It is compatible with the languages like C and C++. Python launches line-by-line code, making it simple for programmers to identify where an error occurred. Python is an independent platform where programs written in it can be executed on any system. But, it is not a good choice for creating mobile apps and games. The python programming course fees will differ depending on the institution, course, and mode of training you choose.

Sun Microsystems created Java in 1995. It is an easy-to-use, safe, dependable, neutral platform belonging to the programming language of a high level. Oracle is now the owner of Java. It is mostly used to create desktop, online, Android, community research,  and banking apps. In comparison to other programming languages, Java is simple to develop, organize, learn, as well as debug. It offers the capability of running the same software across various platforms. Because there is no concept in Java related to explicit pointers. It is a very secure programming language.

Hope the information will help you understand various programming languages. Finally, it can be concluded that each programming language has unique features and specialties that vary based on the user’s needs. If you are interested in learning these languages and have less time to spare, you join the short-duration courses also from the reputed institutes. The field of web development is increasing where the individuals with expertise in Programming languages can have their way towards immense growth and success.

Working with Namespaces in C#

What are #ifndef and #define Directives