How to Evaluate Development Skills While Hiring 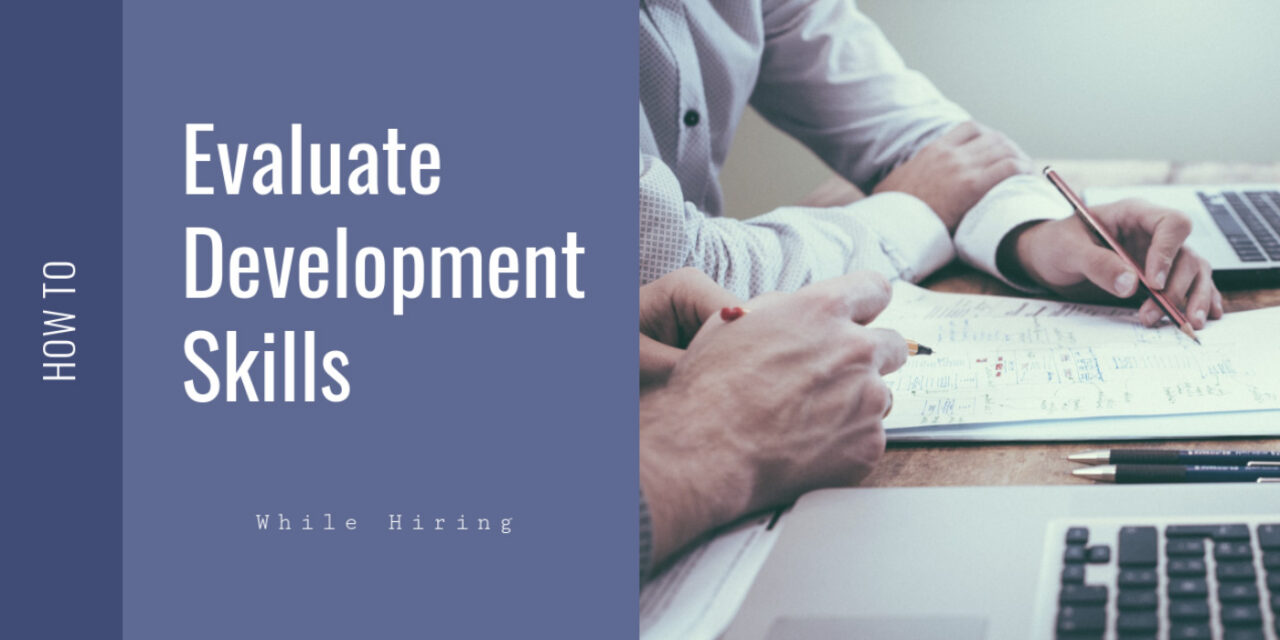 The costs of hiring and paying an in-house software developer are high. The average annual salary of a developer in the USA is around $140,000. Small businesses and start-ups often cannot afford to spend that much. The way out is to hire a dedicated development team in a foreign country or a more affordable region of your own.

However, it is more challenging to evaluate the skills of such a team. Luckily, there are ways to assess their skills without spending a lot of time, effort, and money.

The coding interview is one of the most critical stages when looking to outsource. In fact, it is the first step in the process. Here, the company reps can get a good impression of the development team and gauge their soft skills, which cannot be overlooked. They are as important as hard skills.

Make sure they are cooperative, approachable, and are willing to answer questions. During the interview process, beware of development teams that say they can do anything at low prices. No one knows everything or can do everything. Developers who say they can are either lying or do not know their limitations.

The developers should be asked to share examples of their previous or current projects. See whether or not these samples are similar to your project. Their past work does not necessarily have to be identical to your project. It can also demonstrate a programmer’s ability to solve complex tasks and overcome unique and challenging coding problems.

GitHub allows programmers to share code and collaborate on open-source projects. Ask the programmers how many contributions they have made so far and see how many commits, pull requests, or issues they have opened.

Stack Overflow is a website programmers use to share information and help one another complete projects. Additionally, it allows you to see how well the candidates communicate with other people and reveal their knowledge level.

Should You Use an Algorithmic Programming Test?

The decision on whether to give algorithmic programming tests can be controversial. People looking to outsource the development tasks like these tests. They allow them to evaluate whether the candidate is an expert in the chosen language or framework. On the other hand, programmers dislike them because they often lack context and are not valid.

The test only demonstrates that the programmer can pass it. It does not show that they can put together a good program that runs smoothly. Also, many people know how to cheat during tests, so they are not reliable for gauging someone’s knowledge level. These tests can be used, but the programmer’s scores should be weighed against previous work examples.

Such a test is a much better alternative to algorithmic programming tests. These tests are designed to simulate a day at the workplace and situations a programmer may encounter. The test shows how well someone can solve real-world problems instead of how well they can memorize facts.

A group of programmers or a single individual is given a task similar to what they will be doing if they are hired. Additionally, they can use their libraries, frameworks, and other tools they need to accomplish the task. The person looking to outsource will have a much better idea of whether the development team can handle what they are being asked to do.

The whole process is automated, and the coders can perform the tasks at their convenience. This is important because of the time differences between certain countries.

Thanks to live coding, you can see what the developers are doing in real-time as they share their screens with you. The coding task can be a test task or an early stage of your project. When administering a live coding test, allow the programmers to do their jobs without micromanaging them. See how well they communicate with one another and correct their mistakes.

But there’s one problem with this method. Many developers do not like when someone is looking over their shoulders, scrutinizing and criticizing every line of their code. Another issue is the time difference. Monitoring the test could mean having to be awake at odd hours, so be sure to schedule this event at a time convenient for everyone.

Finding a skilled development team abroad is challenging, but it can be done. One does not have to go to Silicon Valley for finding programmers with high programming skills. There are many talented professionals in Europe, East Asia, and even other regions of the company’s home country. However today, the number-one destination for IT outsourcing is Ukraine. It has over 200,000 IT specialists and 2,000 software companies available. So make sure to start your search from there. 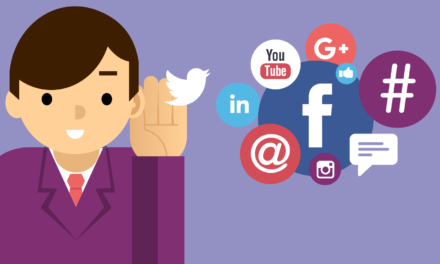 Benefits of Social Media Listening with NetbaseQuid for Brands 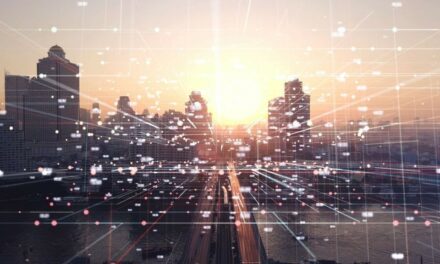 What are the Benefits of Artificial Intelligence in e-business? 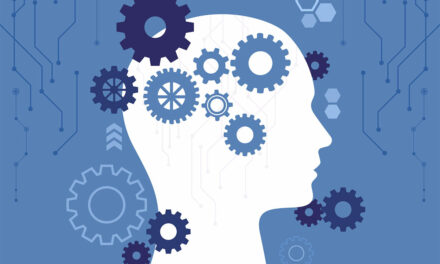 Applications of artificial intelligence that is affecting our daily life 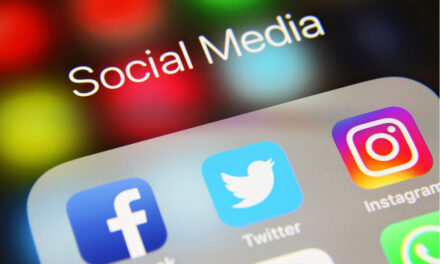 Social media has changed in the past decade