Aimed at experienced programmers and web developers, the new edition of Programming C# doesn’t waste words on elementary programming topics. Instead, this practical book focuses on the features and programming patterns that are new to the C# language and fundamental to the programming of web services and web applications on the .NET platform. Newly updated for version 1.1 of the .NET Framework and Visual Studio .NET 2003, the book features new tips & tricks plus answers to frequently asked questions about C#.

Information covered include Classes and objects Inheritance and polymorphism Operator overloading Structs and interfaces Arrays, indexers, and collections String objects and regular expressions Exceptions and bug handling Delegates and events Development of desktop and Internet applications– including Windows Forms, ADO.NET and ASP.NET Attributes and reflection Remoting Threads and synchronization Streams How to interoperate with COM objects.

As with most other O’Reilly titles, “Programming C#” functions as both a good read and an in-depth work of top quality information.

Programming C# gives an in-depth first look into the C# language that, according to Microsoft, is going to be a very important part of it’s .Net strategy, and thus the future of software development. The first part of the book introduces all important concepts that can be found in the C# language. Syntax and object oriented design principles behind the language are explained. (and really, with it’s garbage collection, type safety etc. etc. it is almost a 100% Java copy). Part II focusses on some common programming areas where C# is supposed to become big: web-applications, (relational) database handling, and next-generation Windows applications. Special attention is given to topics like ASP.net and ADO. Maybe this chapter could have included some more real-world examples, but as it is it’s still quite a realistic look at these areas for C# usage. The last part introduces you to C# and it’s hooks to the rest of .Net. This again is a typical example of why you should spend some money on a book by O’reilly and not run out and buy the first “Jumbo 4000 pages .Net Resource Kit” you encounter in a local bookshop from Microsoft Press. You’ll get non-bloated information on C#, without all the marketing blah blah Microsoft is surrounding it’s new puppy-language with these days. Basic object-oriented principles should be familiar to the reader, since these are not really explained. (but of course, we don’t even want that, since we already know all about that, don’t we?)

Programming Interviews Exposed – Secrets to Landing Your Next Job 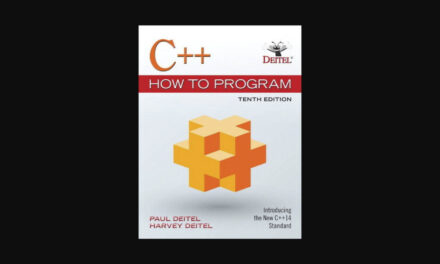 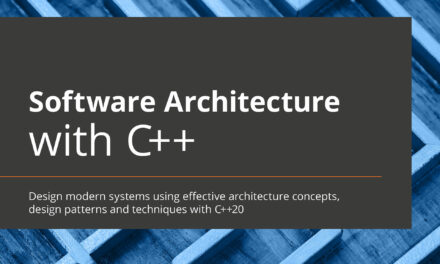