In June 2000, Microsoft announced both the .NET platform and a new programming language called C#. C# is a simple, modern, object oriented, and type-safe programming language derived from C and C++. C# (pronounced “C sharp”) is firmly planted in the C and C++ family tree of languages, and will immediately be familiar to C and C++ programmers. C# aims to combine the high productivity of Visual Basic and the raw power of C++.C# is a strongly-typed object-oriented language designed to give the optimum blend of simplicity, expressiveness, and performance.

For C# developers, even though C# is a new language, it has complete access to the same rich class libraries that are used by seasoned tools such as Visual Basic and Visual C++. C# itself does not include a class library.

One of the biggest questions that developers need to answer is why they need yet another language? The computer world is literally swimming in computer languages of various types. You can find a language to do just about anything today, and some of them do more than one task well. However,  the problem isn’t one of a need for new language constructs. Languages such as Visual Basic, Java, and C++ have the bases covered in that arena. In fact, C# detractors rightly point out that C# is the Microsoft version of Java, although we’ll see that the similarities are superficial as the book progresses.

C# is an answer to a new problem: developers need a language that works well in a distributed programming environment. Applications no longer  sit alone on local area networks (LANs) or in remote access scenarios between satellite offices. The application you build today might be in use on a partner corporation desktop tomorrow. The biggest problem developers face is that they
really don’t know where the application will end up. The application they create at design time may end up performing other tasks later on. The decision to move the application comes later, long after you’ve finished writing it. Consequently, the application has to be robust enough to work in remote settings across company boundaries.

Companies also force developers to complete applications faster today. In days gone by, it wasn’t unusual for an application development cycle to last a few years. Today, companies measure application delivery schedules in months, and the developer doesn’t get many of them. C# helps developers produce more code more quickly than ever before. However, producing code quickly doesn’t buy you much on its own; the code must also be free of bugs, and C# helps answer that need as well. 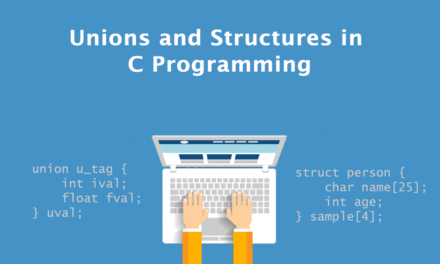 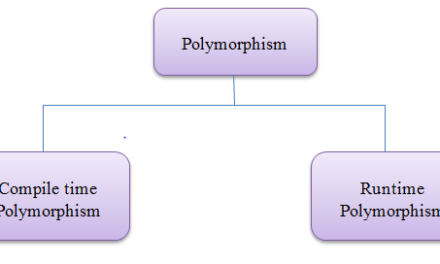