Dell Alienware x15: The Thinnest Gaming Laptop on the Market

The more powerful a gaming laptop is, the thicker it tends to be. After all, whether it’s a denser processor, an extra VRAM, or at least two graphics cards, laptops need additional components to become powerful. This is why some of the common gaming laptops available, like the ASUS ROG Strix SCAR 15 and the Razer Blade Pro 17, are at least 27mm thick. Therefore, gaming laptops are often not as portable as a Chromebook or an office model.

However, Dell managed to cram powerful components into a 15.9 mm casing into their newest Alienware laptop.

As Dell’s flagship gaming laptop model, Alienware has always prioritized specs more than portability and aesthetics. The previous laptop in the series, the Alienware Area-51m R2, was a 44mm-thick behemoth that weighs over 4kg, and the previous models were very similar in build. As such, this year’s ultra-thin Dell Alienware x15 laptop was a pleasant surprise. And what’s more impressive is how it performs nearly as well as its predecessors.

The laptop borrows most of its features from the Alienware m15, which continues to be one of the best laptops in the series in terms of performance.

For example, the Alienware x15 offers G-Sync and Advanced Optimus, the coveted “AlienFX” keys, chassis lighting, and more. The laptop is also built with an efficient voltage system for its GPUs, granting its hardware all the power they need to deliver the best display possible. All of these are located on an electrical PCB or printed circuit board that’s equipped with equally powerful tracks to control the high amount of voltage that passes through the hardware. Its schematics were even drafted with advanced comparison tools, so it was easier to trace the energy flow between pins.

However, all of these powerful components will not work efficiently without a decent cooling system. After all, games are graphics-heavy programs, so they tend to overwork (and overheat) the computer’s hardware. If there isn’t a decent cooling system installed, it could potentially slow down the laptop or even permanently damage it. Fortunately, this is where Alienware x15 truly shines.

The Alienware x15’s hardware is made out of Dell’s encapsulated thermal interface called “Element 31.” Its exact properties are unknown, but Dell has revealed that it’s named after gallium, the 31st element on the periodic table, which is known for its excellent thermal conductivity. Element 31 is applied onto the base of the heat sink, absorbing most of the heat that’s generated by the laptop.

But the structural benefits of Element 31 don’t stop there. Since there’s no longer any need for big fans and other cooling components, it’s completely possible to build an ultra-thin laptop containing all the necessary gaming specs.

The Alienware x15 is available for $1,999 and can be brought from electronic retailers starting this June. It only comes in a “lunar light” color for now—which is black on the inside and white on the outside.

For more gaming news and laptop guides, visit our blog. 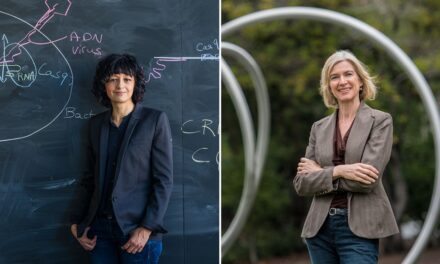 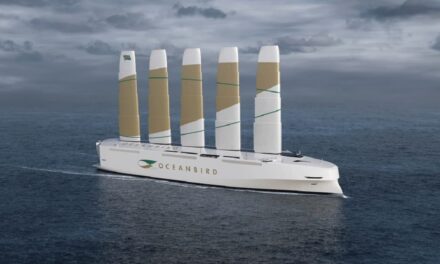 Knowledge: How to validate JSON data return is valid?