The Future Of Programming: Top Languages All Programmers Should Know 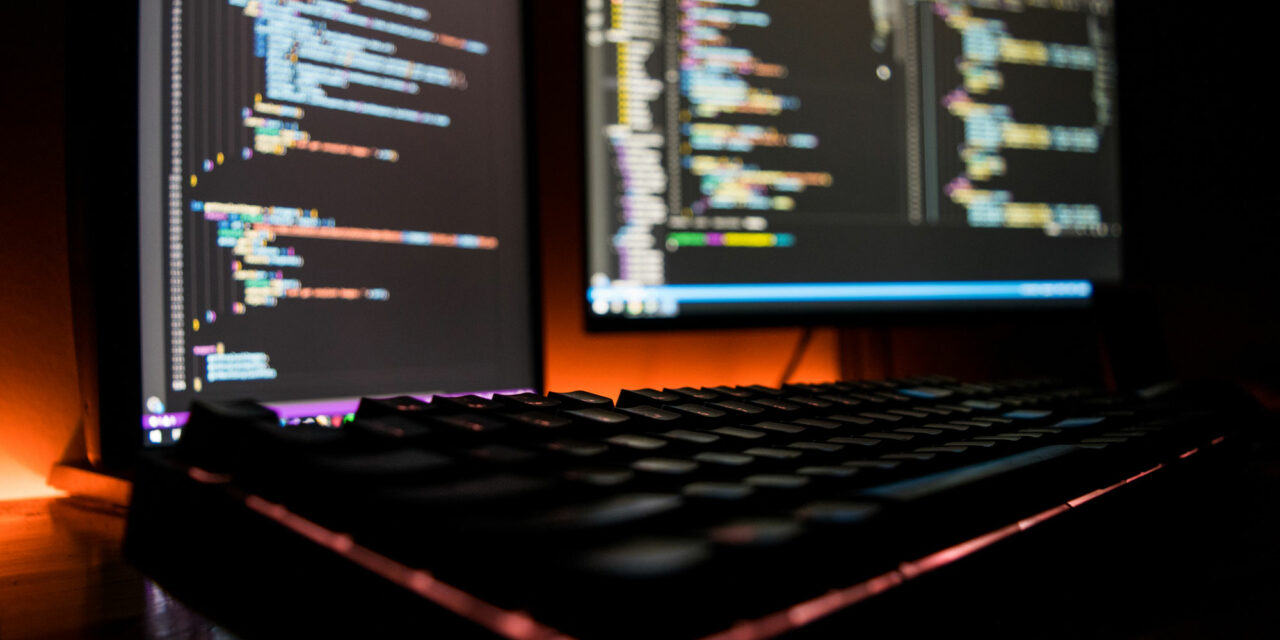 Many jobs in the IT industry require mastery of programming languages. If you are planning to establish a career that requires mastering these skills, it’s a good idea to look into them well ahead of time. Like any other skill, programming takes effort, time, and money to learn. Because of this, you want to make sure you obtain the knowledge required in the position you are aiming for. Here are the top programming languages every programmer should know.

Python is probably one of the most commonly used free programming languages today. Due to user-friendly readability, it’s relatively easy to learn. By mastering it, you gain the ability to read simple data structures and set up web services and GUI-based apps. Python is mostly used for developing 2D and 3D imagery in machine learning applications and computer science. Popular video games and social media platforms also use this language for their animation sequences.

Originally developed as a side-project of Java, in the beginning, it was only used in web development. Nowadays, it’s used for almost all non-browser applications and website deployments on side servers. However, what made this wide application possible is JavaScript’s high-level structure that cannot be learned through self-taught courses. In fact, it’s a good idea to look into getting a programming degree online that can help you master it. There are plenty of colleges and universities offering accredited online courses in computer programming to help you get the higher education you need.

Despite being a relatively new project, Kotlin has acquired extensive usability in web and desktop apps and server-side applications. It’s an interoperable language able to support other functional programming structures in Android apps. While it shows similarities to Java, it’s much easier to learn and develop. In fact, it’s considered to be the language with one of the most splendid potential for future uses.

PHP is one of the oldest programming languages used today. Despite this, its open-source structure allows running the vast majority of websites and social media platforms. Not only does PHP remain essential for server-side applications, but it will stay popular for writing command-line codes for years to come. While this may demand more research and practice to master, the simple uses of PHP can be conquered by browsing online support groups.

Also known as Golang, Go is another programming language that shows tremendous potential. Despite its simple structure, Go has the capacity to handle complex code-based network systems. Its ability to meet the needs of professionals working on massive projects, which is why it’s favored by big IT companies. Data scientists also have great uses of Go, as it shows incredible agility even under massive workloads.

Swift was developed exclusively for Mac and Linux apps, with the purpose of supporting the Objective-C code. While this programming language differs significantly from those used on other platforms, it requires mastering fewer programming skills. Because of this, Swift is perfect for beginners wanting to learn iOS app development. Anyone can master it -even without prior experience- just by studying the widely available tutorials and a little bit of practice.

There are several factors that may affect your choice of a suitable programming language. Some of these include the skills you already possess to the desired difficulty level you want to achieve to the way you want to use your skills in the future. Once you have decided on which is the right one for you, you can go ahead and find the best way to learn it. Make sure that besides the training, you also obtain a certification of aptitude, as this will help you establish credibility with your future employers. 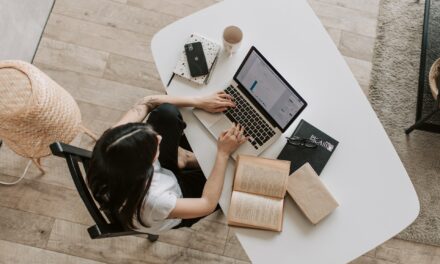 How to Write a Capstone Paper: the Main Steps You Should Know 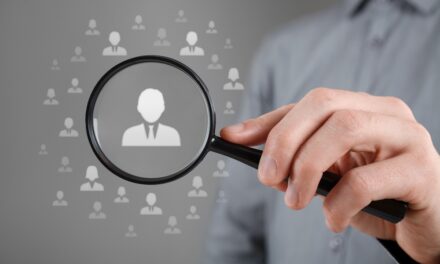 Customer Data Enrichment: How Can It Supercharge Your Business? 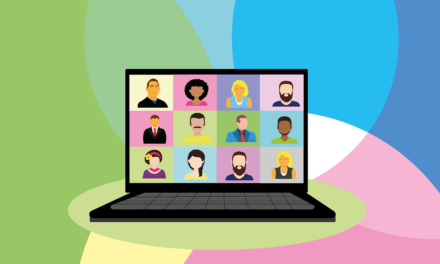 How to Run a Virtual Meeting 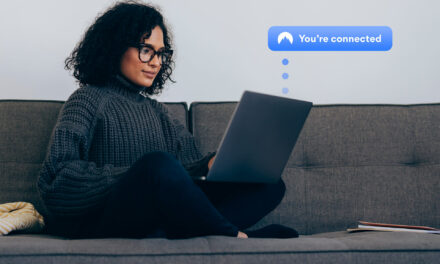 Why everyone should use a VPN app in 2021