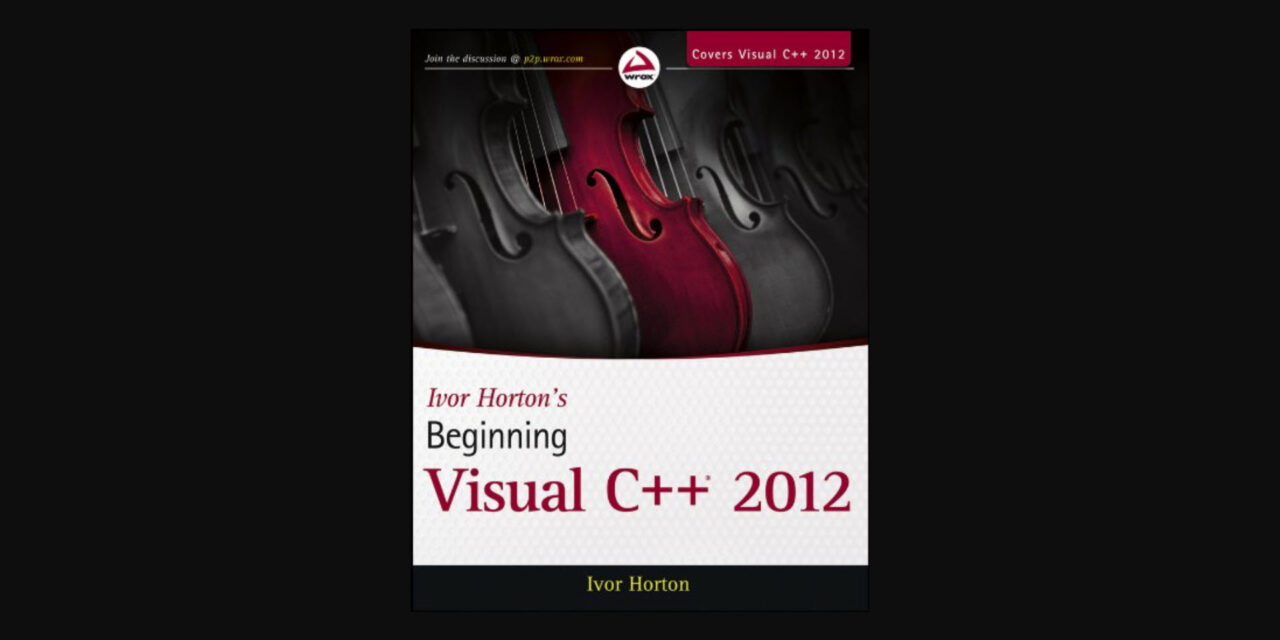 This is one of the all-time bestselling books on the C++ language by Ivor Horton. The book teaches you both the standard C++ language and C++/CLI as well as Visual C++ 2012. Thoroughly updated for the 2012 release of Visual C++ and C++ 11 standard, this book shows you how to build real-world applications using Visual C++ and guides you through the ins and outs of C++ development. With this book by your side, you are well on your way to becoming a successful C++ programmer.

This books covers the following topics:

The book teaches you Standard Template Library for organizing and manipulating data in your C++ programs. Techniques to find errors and bugs in your C++ programs are also discussed. Graphical UIs techniques are discussed so that you can build GUIs rapidly and efficiently using common controls. This book is for anyone who wants to write C++ applications for the Microsoft Windows OS. No prior experience of any programming language is assumed.

John P. F. Oconnor “jpfoc” reviews this book as BEST OF ITS KIND and says

I have used Ivor Horton’s books on Visual C++ since Beginning Visual C++ 4 and this latest book conforms to the very high standard set by the previous books.

First of all, the book is written for the IDE(s) provided and not the other way round. This book covers the ISO/ANSI standard C++ and the Microsoft extension C++/CLI, together with the Standard Template Library, in the first 11 chapters. Windows Programming is introduced in Chapter 12 and covers both MFC and Windows Forms.

Now, if you want to go down the traditional game Programming route, then Win32 and Standard C++ is what you will need, together with DirectX or OpenGL at a later stage. The book covers all the C++ you will need for that. However, should you want something for business applications, together with a graphics capability and a rich GUI, then that is covered also with Windows Forms and, although I have never used it, presumably Visual Studio Express is perfectly adequate for this exercise.

A problem emerges if you have used and want to continue using MFC, since these classes are not part of the Express version. Presumably, Microsoft considered that those who would want to use MFC have done so in previous versions of Visual Studio and would simply upgrade to, at least, the 2012 Standard version.

The fact remains, however, that this book covers Windows Forms, and all that you could do with the MFC can be done as well, if not a lot better, with Forms. And since the Express version contains Windows Forms, it is difficult to imagine there being any problem with reaching project objectives.

Having said that, I would like to conclude by saying that this is a truly excellent work, and it is very difficult to see how this beginning text could be improved upon, even by Wrox standards. 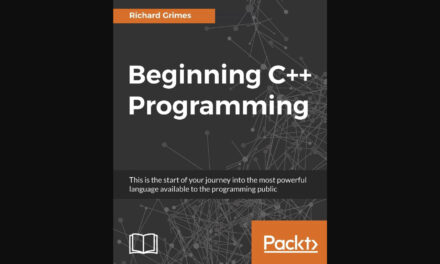 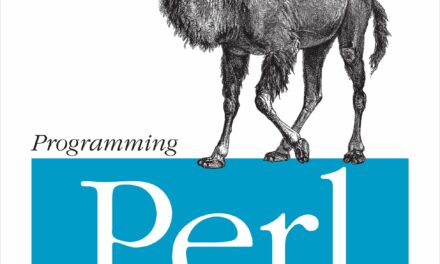