This book is a translation of Lhotka?s industry-standard title, Visual Basic.NET Business Objects, into the language of C#. Rockford Lhotka?s ideas continue to be extremely influential in all programmer circles of any language, but most naturally it will be C# developers over the next couple of years at least who will most likely be involved in the kinds of programming projects and architectures that Lhotka discusses.

This book will benefit you! Therefore, while the VB.NET book proves its punch, the new C# version will find a more natural audience than the VB version. C# Business Objects will show C# developers the kinds of opportunities that .NET makes available. It will allow them to make clear, informed decisions about the right way to develop their enterprise C# projects, and show them how the trade-off between performance and flexibility can be made successfully. This book contains the author’s Component-based, Scalable, Logical Architecture (CSLA .NET), an object-oriented framework that can act as the foundation for a diverse range of enterprise applications, and which readers are free to examine, use, and modify.

For large programming projects, an object oriented approach is now widely acknowledged as superior to an earlier procedural methodology. On a separate front, for reasons like scalability and fault tolerance, a project might be implemented across different machines, in a distributed computing layout.

As Lhotka explains, there are often times when it would be desirable to combine the two approaches. He lays out a multitier logical structure for a web application. Data is passed back and forth across the layers. A common problem is to validate the data according to some business logic. Traditionally, this might have been done at several layers, leading to code duplication and maintenance problems. Or, if it was implemented in only one layer, feedback about invalid data might be slow. An OO person would say, obviously, that you should wrap the data in an object that implements the business rules.

But passing this object between layers on different machines is not simple, to put it mildly. Lhotka offers us a framework that sits atop .NET to make this possible. He had an earlier version running under COM. But he shows how .NET is a far more powerful environment in which to redo the framework.

He gives us an elegant approach to mixing object oriented and distributed computing under .NET. So much so that you might wonder why Microsoft did not already build this out. 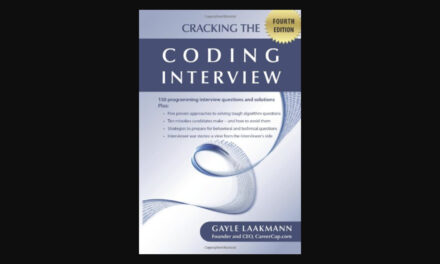 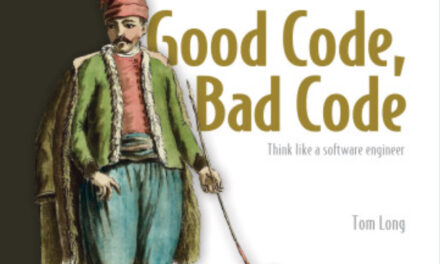 Errors: To Fail or To Recover?