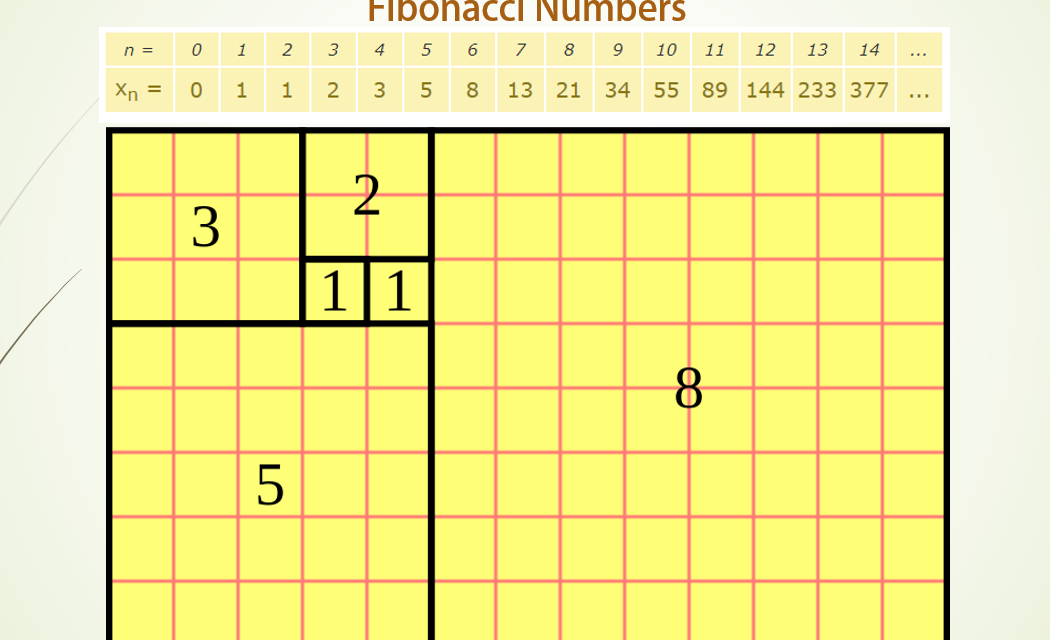 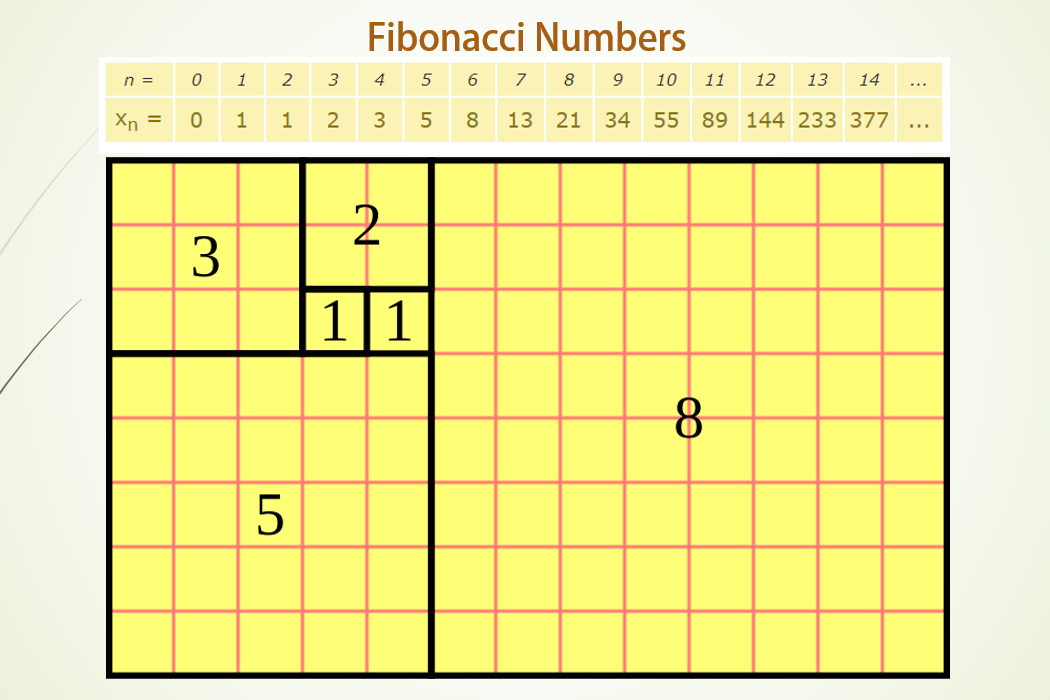 This program uses the following C Programming topics so go thorough these articles for a better understanding of the program:

The use of streams with files 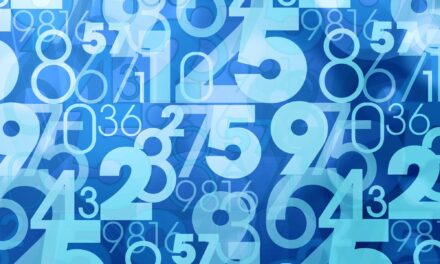