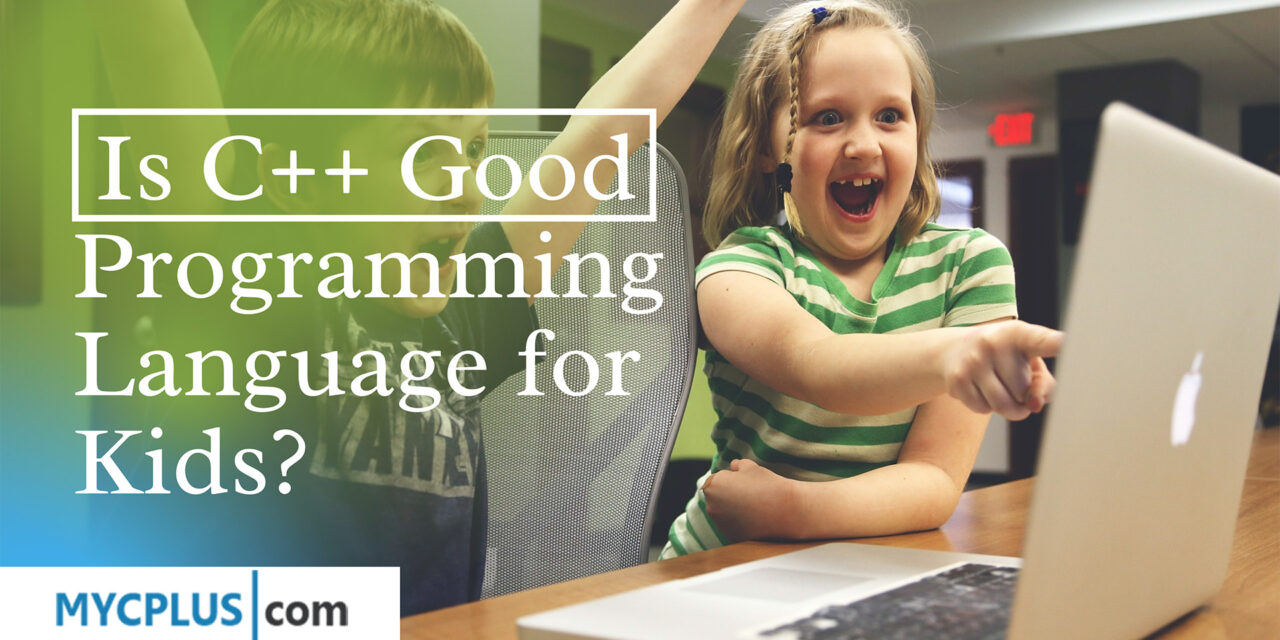 Learning computer programming languages is no longer a trend but a necessity in several parts of the world. As digital transformation takes shape, the need for digital-ready skills continues to intensify. Today, robots are freeing humans from repetitive tasks, and on the other hand, automation is creating opportunities in high-tech fields.

These events send a strong message to parents about the future of their kids. Forward-looking parents already know where they should focus, i.e., if their kids are to deliver value to the market in the near future.

What is C++ and Why Should You Care?

If you are new to the world of computer programming, you must be wondering what C++ stands for. Many parents value their kids’ education and are willing to help them try out new things provided they will lead them to rewarding and fulfilling careers.

C++ is an advanced version of C programming with added object-oriented programming (OOP) and other functionalities. OOP languages use classes of objects as data rather than functions and logic. In simpler terms, they are easier and faster to use than most functional languages.

As one of the most popular programming languages, C++ is used to develop video games and operating systems such as Apple and Windows OS. Other use cases include developing browsers such as Mozilla Firefox, Banking Apps, Cloud Computing Systems, etc. And due to wide range of applications written in C++, getting your kids to learn C++ is always a worthwhile investment.

C++ For Kids: Will They Understand It?

So far, so good; you already know what C++ is and why it’s a good programming language. The real issue for many parents and perhaps people who understand coding and the depth of C++ is one – can the kids really understand C++?

Well, the answer is Yes, and No. It depends on two main factors. First is your kid’s age, and second is whether there’s a reliable teacher or coach to guide them. If your kid is below 8 years, learning C++, even with the help of a teacher, would prove quite challenging.

For the older kids above 10, an experienced teacher would be of great help. Here, learning will begin with toys and devices such as microcontrollers to help with demonstration and visualization. However, an introduction to programming class will focus on helping these kids to think like a programmer.

For example, demonstrating that a command language put into the microcontroller can control a robot-like toy to move from point A to point B. And while this isn’t necessarily what a C++ code can do, it will help them visualize the function and importance of a program and coding at large.

Before introducing them to the concept functions, variables and iterations, the teacher can have them visualize sequencing and how a program should behave in code to give the desired action. An example is getting the kids to imagine that their favorite pet is hungry and needs to eat. However, it’s blindfolded, and its sense of smell is compromised. So the only way is to give the pet instructions via a chip somewhere in their body.

Real-world examples work perfectly when teaching kids to think like a programmer, i.e., writing a code that solves a problem and not just for the sake of it. With time, it’s possible to make the problems more complex while introducing deeper concepts such as arrays and pointers.

By leveraging examples and getting these kids to learn C++ by solving real-world problems, they will be able to write their own programs by the time they are 16. That said, younger kids below the age of 8 who aren’t conversant with basic math concepts like algebra would have difficulty understanding simple concepts like commands, repetition, and instructions.

Choose a Coding School to Enhance Your Kids’ Creativity and Consistency

C++, like any other programming language, has a learning curve that requires constant practice. If your kids are below 8 years, you want them to gain interest in computers, robotic toys, and other devices that will align them to the world of programming. That doesn’t mean they shouldn’t learn any language, but C++ may just be a lot for them to bear.

For kids from the age of 8 to 10, introductory classes to programming would work perfectly. Those from age 10 and above can then begin learning C++ one step at a time. To ensure the best results, you want to consider signing up your kids with a coding school that offers both in-person and virtual programming classes.

Last but not least is to encourage your kids to stay consistent and keep learning and developing their C++ coding skills. Remember, no language is better than another. You just have to find what your kids love and help them succeed.

Benefits of Social Media Listening with NetbaseQuid for Brands 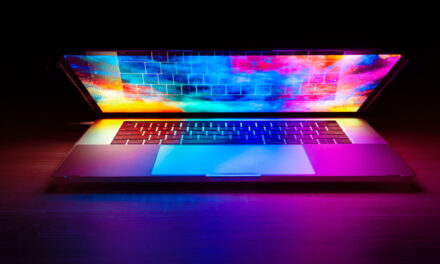 How to choose the Perfect Laptop for your needs 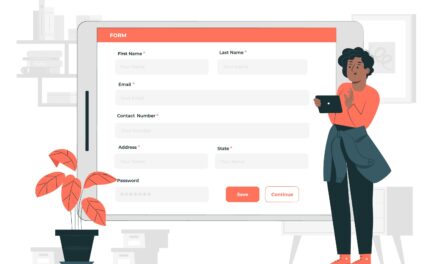 How to Create an Online Form Without Coding 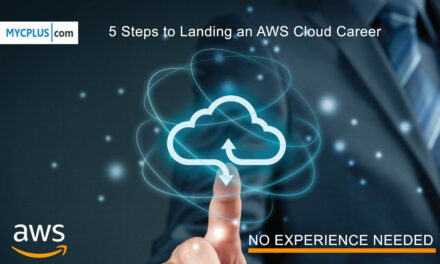 No Experience Needed: 5 Steps to Landing an AWS Cloud Career from Scratch