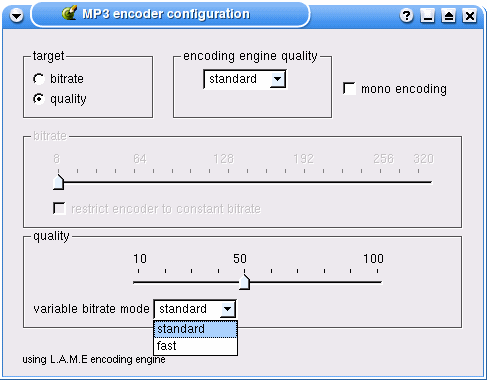 LAME is an educational software used for learning about MPEG Audio Layer III (MP3) encoding. The goal of the LAME project is to use the open source model to improve the psycho acoustics, noise shaping and speed of MP3. LAME is distributed as source code only.

There are dozens of open source and commercial which uses of support LAME. It is distributed in source code format only and compiles on all major systems such as Windows, DOS, GNU/Linux, MacOS X, *BSD, Solaris etc. 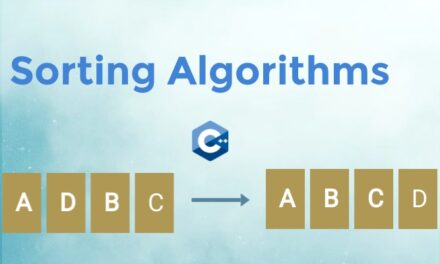 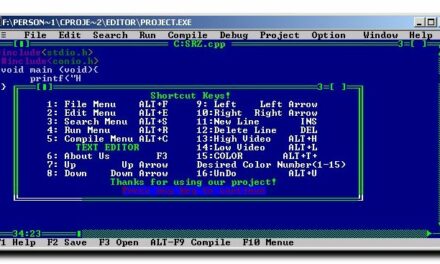