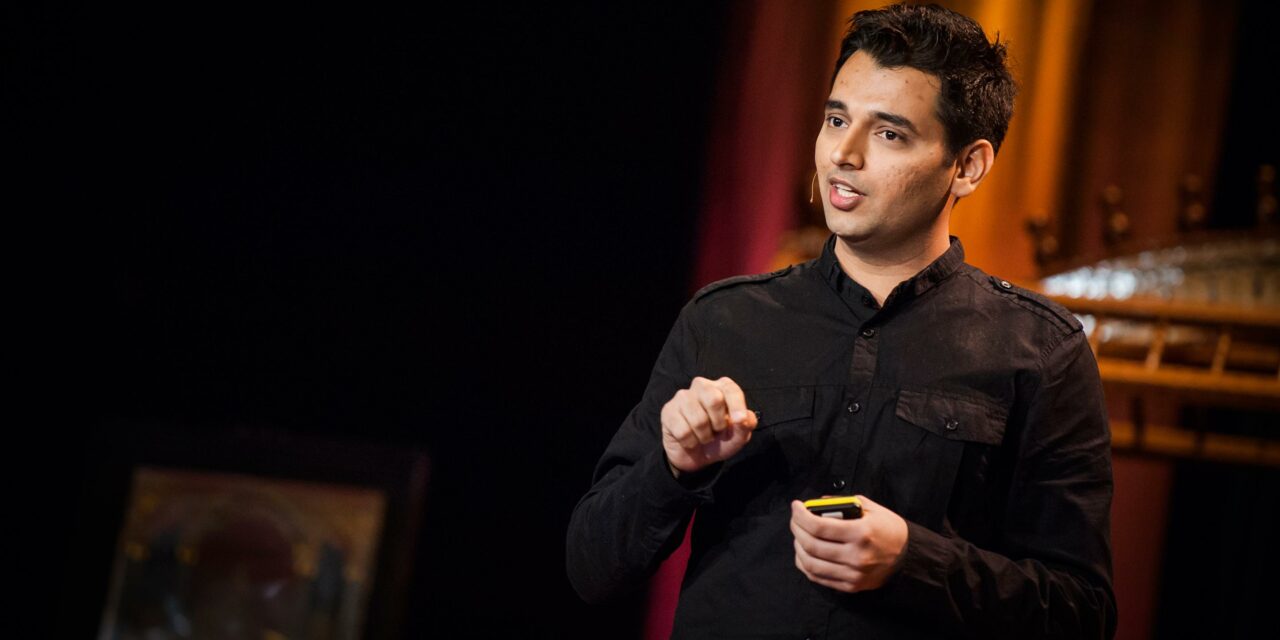 At TEDIndia, Pranav Mistry demos several tools that help the physical world interact with the world of data — including a deep look at his SixthSense device and a new, paradigm-shifting paper “laptop.” In an onstage Q&A, Mistry says he’ll open-source the software behind SixthSense, to open its possibilities to all.

‘SixthSense’ is a wearable gestural interface that augments the physical world around us with digital information and lets us use natural hand gestures to interact with that information. By using a camera and a tiny projector mounted in a pendant like wearable device, ‘SixthSense’ sees what you see and visually augments any surfaces or objects we are interacting with. It projects information onto surfaces, walls, and physical objects around us, and lets us interact with the projected information through natural hand gestures, arm movements, or our interaction with the object itself. ‘SixthSense’ attempts to free information from its confines by seamlessly integrating it with reality, and thus making the entire world your computer. 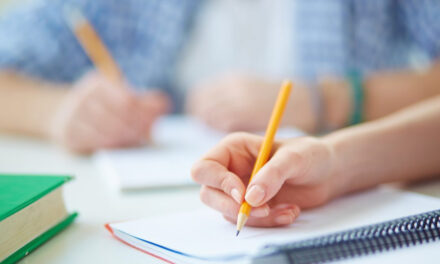 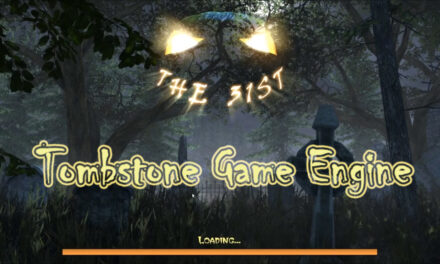 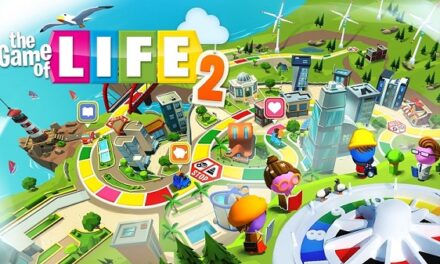 Marmalade – For Developers to Innovate, Create and Craft Content