The 10 Most Prestigious Programming Contests and Challenges

This is a list of 10 most prestigious and old programming contests and challenges which you can participate and win prizes. Most of them are annual competitions but few are continuous and you can enter at any time. You can use C, C++, Java or C# .NET or any other programming language in these contests.

These contests offer young, talented programmers the opportunity to measure their capabilities and to compare themselves to other programmers around the world. Below is a list of some popular coding challenge websites with a short description of what each one offers. The ACM International Collegiate Programming Contest (ICPC) traces its roots to a competition held at Texas A&M in 1970 hosted by the Alpha Chapter of the UPE Computer Science Honor Society. The contest fosters creativity, teamwork, and innovation in building new software programs, and enables students to test their ability to perform under pressure. Quite simply, it is the oldest, largest, and most prestigious programming contest in the world.

Google Code Jam is an annual programming competition in which professional and student programmers are asked to solve complex algorithmic challenges in a limited amount of time, using the programming language of their choice. This contest starts online and programmers can practice by trying out problems from years.

The Challenge24 is a 24-hour international programming contest held 10th time last year. The most important thing in this contest is that the participants are allowed to use their own computers so that they are given the possibility to work in their usual environment that fits them the best.

The International Obfuscated C Code Contest has been running for 19 years now. The contest is done through email or online submission. All you have to do is write the most obscure or obfuscated ANSI C program in fewer than 4096 characters length according to the rules.

The Internet Problem Solving Contest (IPSC) is an online contest for teams consisting of up to three people. Several problems are published at the beginning of the competition. Each problem consists of a problem description and two input data sets. To solve a problem you will have to compute correct output data for the given input data sets. Usually this means that you will write a program that solves the problem, but you may produce the output by hand or in any other way. 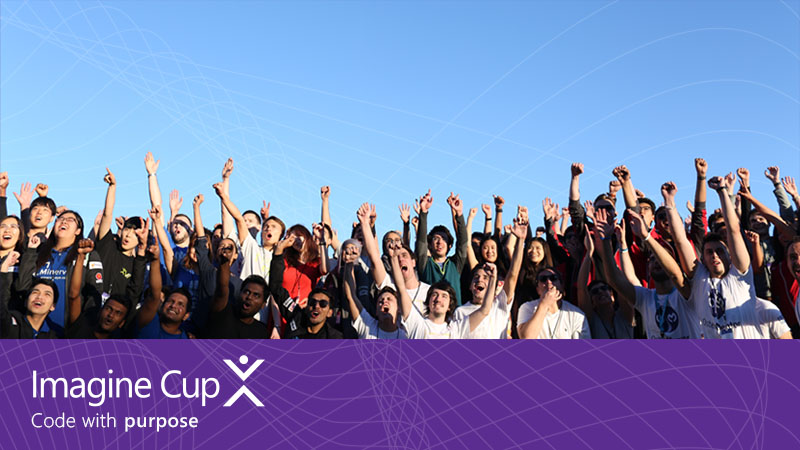 This program invites you to take on real-world problems submitted by IGOs, NGOs and non-profits that you can then take on as part of your Imagine Cup project. Search through the Imagine Cup Solve This Library to find an issue that matters most to you. Then put your ideas into action as you create solutions that have potential to change the world. Hewlett Packard (HP) Codewars is for high school students and takes place every year since 1999. The event successfully combines several quality ingredients: the high-tech HP environment, a wide range of programming challenges, large amounts of good “programmer” food (pizza and caffeine), music, plus loads of giveaways (including gift bags and door prizes) – all in an exciting, stimulating, and competitive environment.

You could find more programming contests at Google Directory. Disclaimer: I am not affiliated with any of the websites mentioned above.